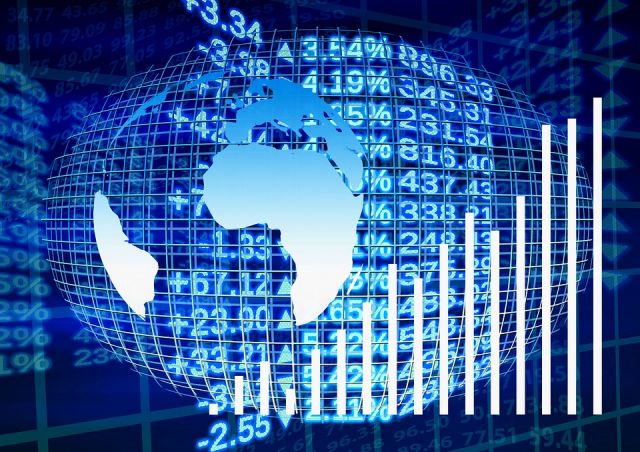 Who Will Win the 2020 U.S. Presidential Election?

With the U.S. elections less than 2 weeks away, the markets are bracing themselves for upheaval. When Donald Trump beat Hilary Clinton to clinch the Presidency in 2016, the markets tumbled. Over the course of the Trump presidency, though, the U.S. markets reversed the trend and had been shattering records until the coronavirus downturn in early 2020.
It seems that despite Trump’s stellar performance on the economic front, which also resulted in record low employment for minorities, Wall Street is banking on the Biden ticket. Political donations from major financial institutions are skewed heavily for the Democrats. Why are they betting against their own interests?

Joe Biden was Vice-President during the 2008 economic crisis. During his tenure, many of the restrictions against open market solutions such as CFDs contributed to a slow recovery. It has been argued that a less restrained financial environment could have assisted with reviving the economy.
The former VP has been consistently ahead in the polls against the President. However, most observers will remember that Hilary Clinton was, too, in 2016. She was beaten in a 304-227 Electoral College landslide. Several theories have been suggested for the discrepancy between the predictions and the actual results:
• Pollsters over-sampled pro-Clinton voters
• People felt afraid to acknowledge that they preferred Trump
• It was a deliberate attempt to discourage Trump supporters
It is impossible to tell whether one or more of these reasons are valid, or even none of them at all. What we know is that the polling in 2020 is eerily similar to 4 years ago.

President Trump’s reelection campaign has been quietly confident of their path to 270. With the Donald contracting the dreaded coronavirus, only to recover in a record 3 days, it seems that 2020 is certainly not done with its bag of surprises yet.