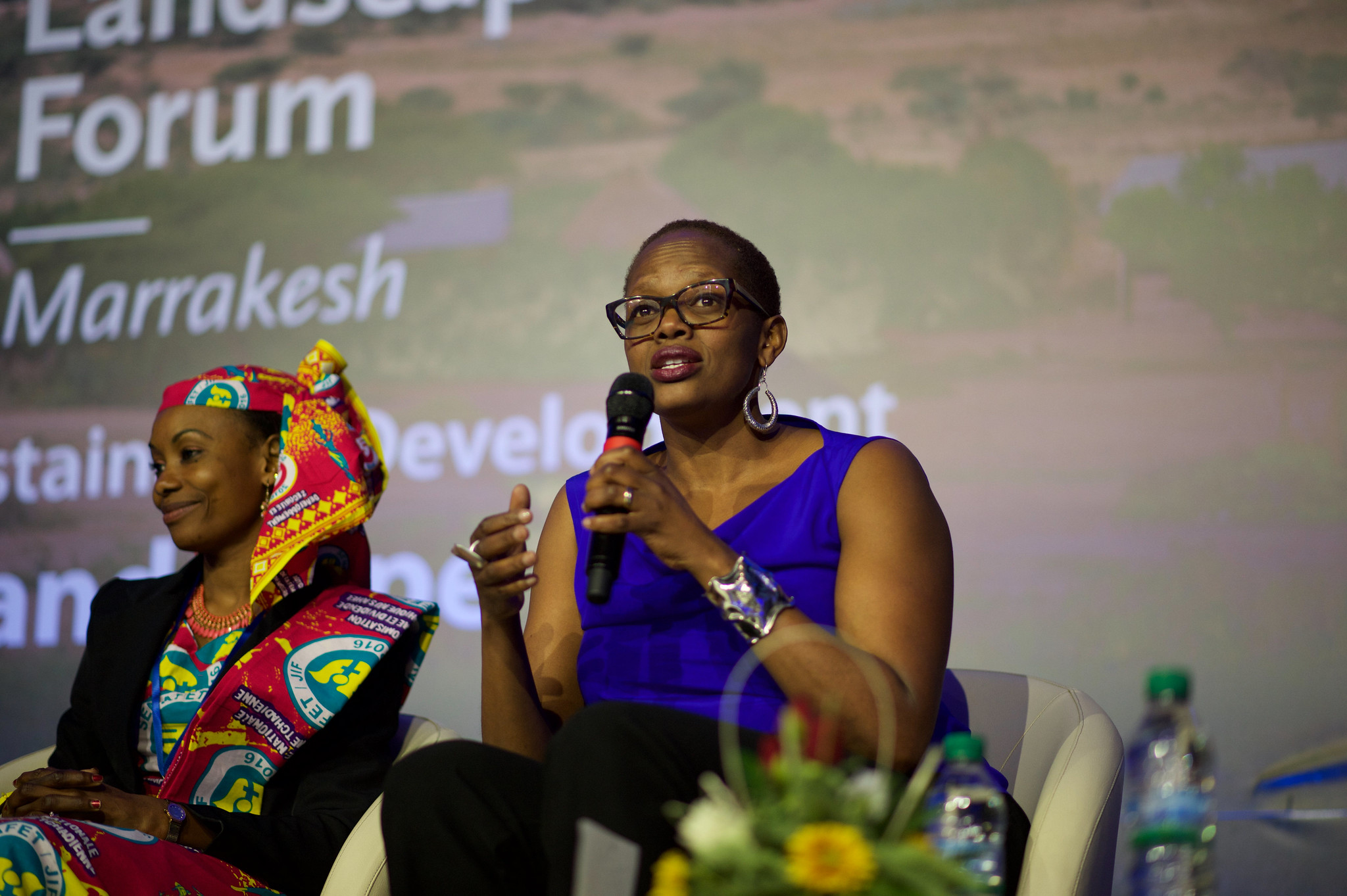 It’s hard to talk about conservation and environmental protection — not only in Kenya but across Africa — without mentioning the name of Wangari Maathai. She was an iconic leader who not only fought for Nairobi’s green spaces but also left an unforgettable legacy in her wake.

A woman of many firsts, Wangari Maathai scaled the heights — both in her career and in what she believed in. She became the first African woman to earn a PhD in veterinary medicine, embodying the idea that one person can be the change they want to see in the world.

She had a great zeal for environmental conservation, which led to her rubbing shoulders with Kenya’s elites, as well as getting arrested and facing and brutal encounters with the police. In 2004, she became the first African woman to win the Nobel Peace Prize, which surprised many, since it was also the first time an environmentalist was a recipient of the award.

Despite her tragic death from ovarian cancer in 2011, Maathai’s legacy lives on. Her daughter, Wanjira Maathai raises her mother’s banner high through her ongoing leadership of the Greenbelt Movement, an organization founded by Wagari in 1977.

Wanjira is also at the helm of the Wangari Maathai Foundation, which was founded after her mother’s death. The foundation looks to advance the legacy of Wangari Maathai by promoting a culture of purpose with young people serving as leaders.

This is evident in the structure of leadership at the foundation, which is made up of young people, and also in its activities. They target school children in environmental clubs, where they teach them about the importance of conserving the environment.

Through these two organizations, Wanjira has been able to take on governments over conservation issues across Nairobi. She believes in urban green spaces and fights for them, both by suing the government and organizing peaceful demonstrations across the city.

“I am not living in my mother’s shadow; I am basking in her light,” Maathai said when asked about her work with the foundation.

Elizabeth Wathuti, the head of campaigns at the Wangari Maathai Foundation and the founder of the Green Generation Initiative, says that Wanjira has been more than just a mentor to her and other young people in conservation.

“She has been very instrumental and has a lot of passion about seeing young people take up leadership on matters that are so important to society, such as addressing climate change issues,” Wathuti said. “She also really believes in the power of education and the power that young people have to take care of the planet. I think all this is a very powerful way in which she is reflecting on her mother’s legacy, and also instilling her mother’s dream in young people, by helping them take lead.”

However, unlike her mother, Wanjira has been fortunate to avoid violent scenes and confrontations with authorities, thanks to the widespread environmental awareness that Wangari fought to bring about. Instead, Wanjira trusts that what the movement is doing makes the case that development projects are not aligned with environmental conservation.

“Sometimes when we see certain directions being taken, we ask [questions] and make a very clear statement around what we want to see,” Wanjira explained. “Of course, it can be perceived as going against government projects. But I like to think of it as nobody has a monopoly on wisdom. And maybe if the rule of law prevails, we can have arbitration and a discussion over what seems like a mistake.”

Wanjira’s mother is remembered for the protests she staged during the era of President Daniel Moi’s dictatorship. One notable action targeted the government’s plan to erect a tower at what is now Central Park, just across the road from Nairobi’s central business district.

She led peaceful protesters who were violently repressed by police. Wangari was hit on her head and bled profusely, but she wouldn’t give up until the government relented on its plan.

Wangari then joined mothers of political detainees to protest their illegal detention. When they were confronted by the police who wanted to break their protest, she led the mothers in stripping naked so that the police would let them be.

But Wanjira believes she doesn’t have to go this way to make her point heard. “We are a progressive nation and we are not fighting with anybody,” she said.

Apart from the Green Belt Movement and the Wangari Maathai Foundation, Wanjira also formed Daima Greenspaces — a consortium of like-minded organizations that are fighting for green spaces across Kenya.

They have been able to file lawsuits that challenge government projects in the city, especially ones that threaten the environment. In most cases, even after winning a court order to stop the projects, the government has ignored the rulings and continued with the projects.

One of the most notable examples involved the felling of trees along Nairobi’s Waiyaki Way to make way for the construction of a 13-mile Chinese-funded and constructed expressway that cuts through the city.

In February, the organization took part in a protest against the plan to cut trees in Nairobi for another road expansion on Kenyatta Avenue in Nairobi. The protesters stuck placards with messages on trees that had been marked for felling. Even though construction works have begun, the trees still stand but might be cut down soon.

Wanjira is also currently serving as the vice president and regional director for Africa at the World Resources Institute, where she is responsible for the design and implementation of WRI’s overall Africa strategy. She also leads WRI’s growing portfolio across the continent, building on projects and initiatives in over 20 countries.

On March 3, which is officially known as Wangari Maathai Day, Wanjira attended a commemoration of her mother held at the Michuki Park, another green space in Nairobi that sits on the banks of the Nairobi River. The park, which the Green Belt Movement has played a leading role in conserving and protecting, was started in honor of John Michuki, who was an environment minister.

Wanjira says that if her mother were alive today, she would be proud that she continues the work.

“She would be very happy that we set up the Daima Coalition, the Wangari Maathai Foundation and we carry on the Green Belt Movement and continue to stand up for green spaces around the city and champion landscape restoration,” Wanjira said. “But I think she would be even prouder to see that it’s the young people that are leading the work.”

Wanjira’s work has not been one without difficulties.

“I think the biggest challenge is mobilizing enough resources to do the work we need to do,” she said. “[It] is very important but it is not always easy to get the money to do it. Finding the right partners would be good, and also creating the right relationships.”

In the next five years, Wanjira hopes to see that the Daima Coalition will have spread across the country and that young people will be standing up for their green spaces in every city in the country.

“I hope we will work with more schools to inspire young children to pursue careers that bring them joy and purpose, as well as pursue what it means to be a good, engaged citizen.”