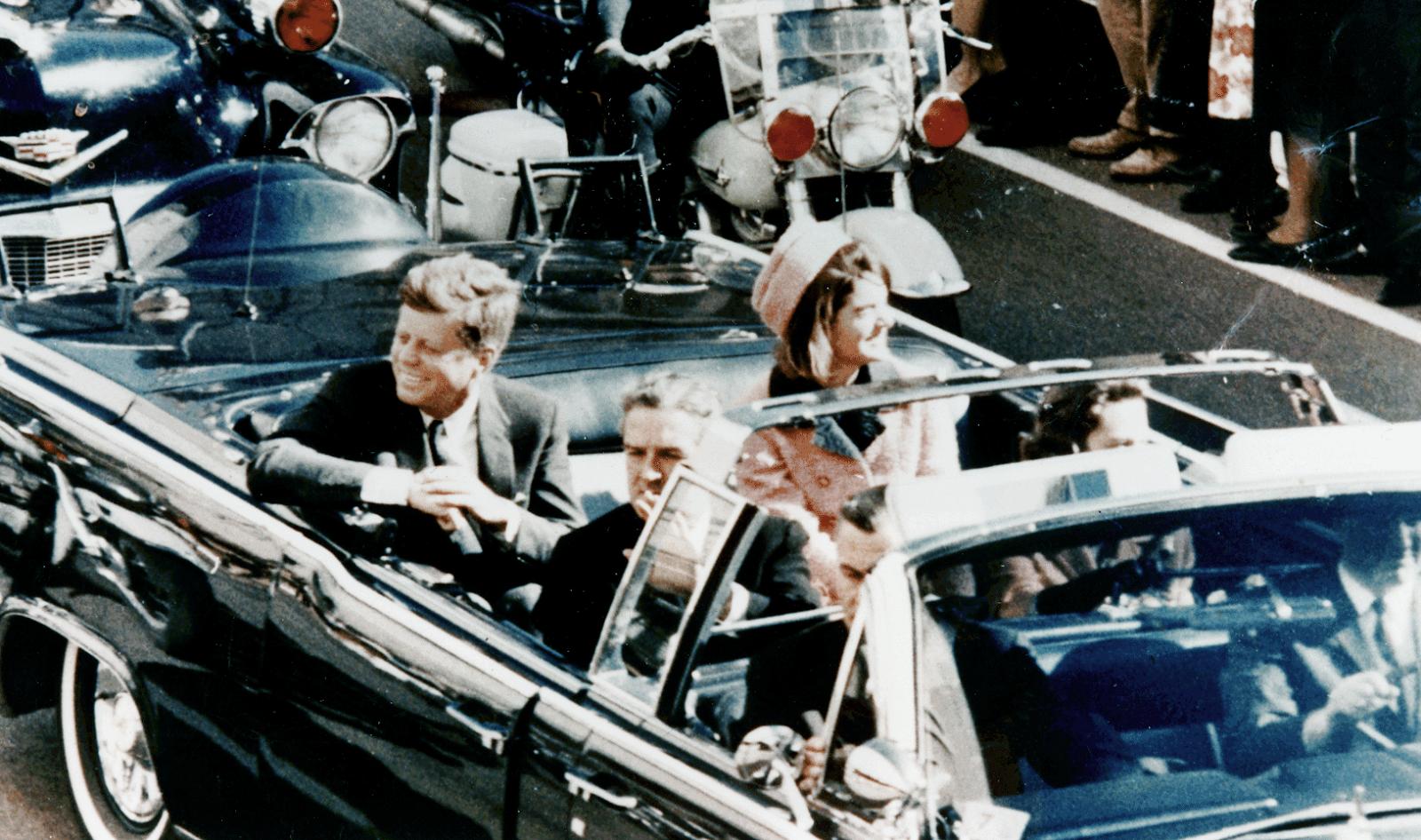 The Biden administration continues to stonewall transparency.
The White House announced they will delay the release of classified JFK documents.
CBS News reported:

The White House said Friday it would delay the release of long-classified documents related to the assassination of former President John F. Kennedy. President Joe Biden wrote in a statement that the remaining files “shall be withheld from full public disclosure” until December 15 next year — nearly 60 years after Kennedy’s assassination in Dallas, Texas in 1963.In 2017, former president

TRENDING: The Catholic Church’s Biggest Secret Has Been Leaked!
Donald Trump released several thousand secret files on the assassination, but withheld others on national security grounds.
The White House said the national archivist needs more time for a review into that redaction, which was slowed by the pandemic.
Biden said that keeping the files private was “necessary to protect against identifiable harm.”
Mr. Biden also said the delay was “necessary to protect against identifiable harm to the military defense, intelligence operations, law enforcement, or the conduct of foreign relations” and that this “outweighs the public interest in immediate disclosure.”
The Gateway Pundit previously reported that some of the JFK documents released under Trump exposed that Democrat President Lyndon Johnson was a member of the KKK.
What are they hiding?
»»» JFK’S 1961 Prophecy EXPOSES Obama, Hillary, Pope Francis, and the NWO. Must Watch Video
Source