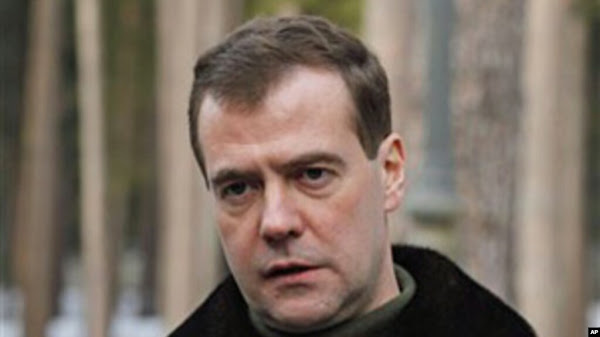 FRIDAY THE 13TH
By Dmitry Medvedev.

What will happen next, or the World after anti-Russian sanctions
(not just a forecast at all)

1. A number of global supply chains of goods will collapse, a major logistical crisis is possible, including the collapse of the activities of foreign airlines that are prohibited from flying over Russian territory.

2. The energy crisis will intensify in those states that have imposed “shooting in their own feet” sanctions on the supply of Russian energy carriers, further growth in fossil fuel prices will continue, and the development of the digital economy in the world will slow down.

3. A full-fledged international food crisis will come with the prospect of starvation in individual states.

4. A monetary and financial crisis is possible in some countries or communities of countries, associated with the undermining of the stability of a number of national currencies, galloping inflation and the destruction of the legal system for protecting private property.

5. New regional military conflicts will arise in those places where the situation has not been peacefully resolved for many years or the significant interests of major international players are ignored.

6. Terrorists will be becoming more active, believing that the attention of Western authorities today is diverted to a showdown with Russia.

7. New epidemics will begin, caused by the rejection of honest international cooperation in the sanitary and epidemiological sphere or by direct facts of the use of biological weapons.

8. There will be a decline in the activities of international institutions that have not been able to prove their effectiveness in the course of settling the situation in Ukraine, such as, for example, the Council of Europe.

9. New international alliances of countries based on pragmatic rather than ideological Anglo-Saxon criteria will be formed.

10. As a result, a new security architecture will be created, in which de facto, and then de jure, the existing realities are recognized:
a) the weakness of Westernized concepts of international relations such as “Order based on rules” and other senseless Western junk;
b) the collapse of the idea of an American-centered world;
c) The interests countries that are in an acute stage of conflict with the Western world will start being respected by the world.