The launch on Exolaunch’s Soyuz-2 will be postponed until after the third SAR satellite, and “StriX-ß” will be launched on Rocket Lab’s Electron in early 2022 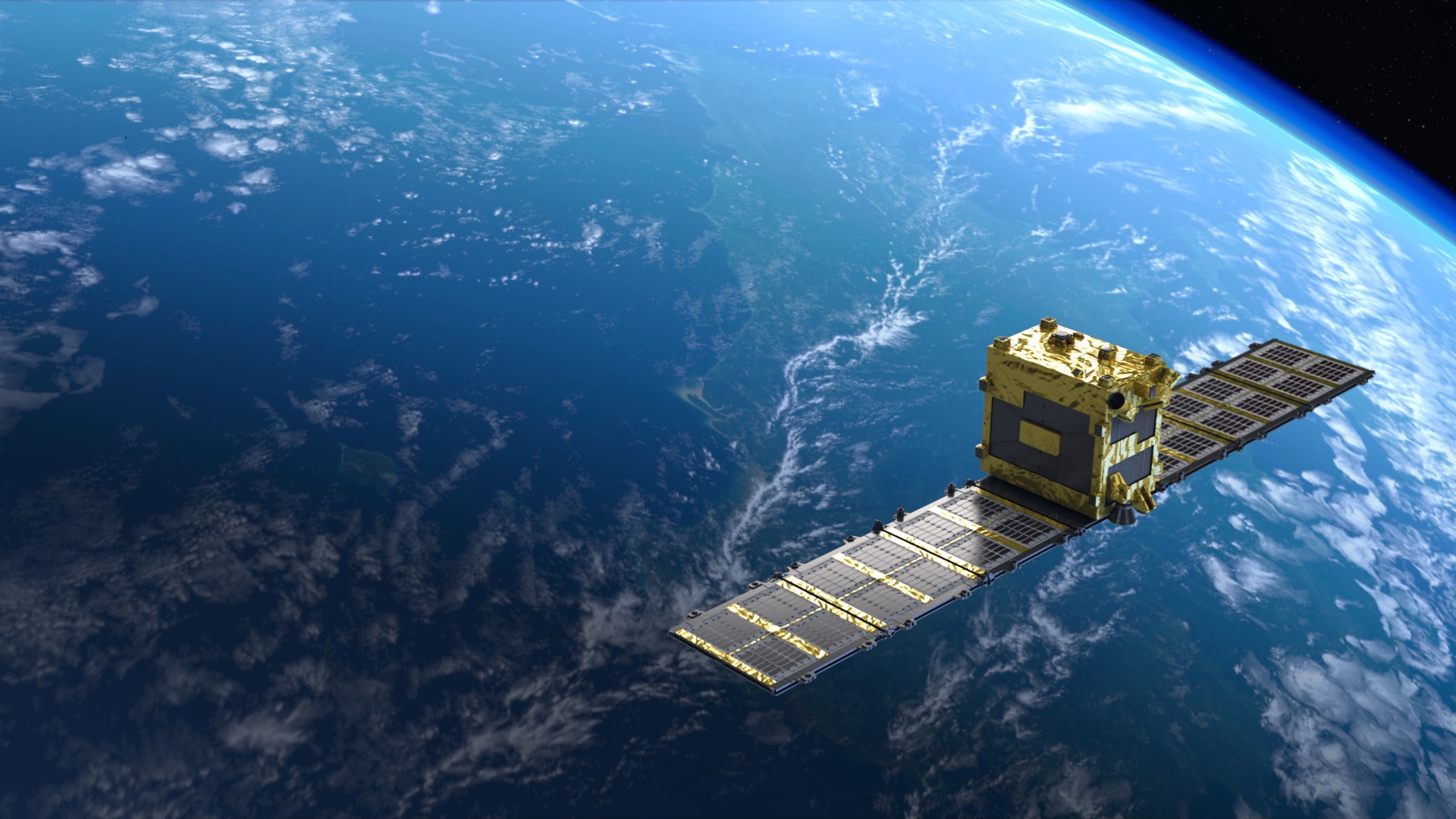 Tokyo, Japan – December 8, 2021 – Synspective Inc., a SAR satellite data and analytic solution provider, announced an agreement with the U.S. -based launch services provider, Rocket Lab, to launch the second demonstration satellite “StriX-ß.” We also signed a contract for the launch of two more satellites in the StriX series following “StriX-beta” by Rocket Lab.

“StriX-ß” is the second demonstration satellite following “StriX-a.” It is aimed to demonstrate InSAR (Interferometric SAR) technology in orbit, a special SAR analytics technique to detect millimeter-level displacements on the ground surface using radar images of the Earth’s surface. Synspective plans to launch six satellites by 2023 and aims to build a constellation of 30 by the late 2020s.

“It is a great honor to collaborate with Rocket Lab, which is evolving from a rocket venture pioneer to an experienced launch service provider with the successful ‘StriX-a’ deployment to orbit,” said founder and CEO of Synspective, Dr. Motoyuki Arai.

“We are very grateful for their flexibility in accepting our requests on the satellite’s orbit and launch period. Synspective has already begun operating its first satellite and providing solution services, and is now entering a phase of business expansion. ‘StriX-ß’, the second satellite following StriX-a, will demonstrate Interferometric SAR (InSAR) technology in orbit and deepen satellite-operation know-how, which are strengths in our business expansion. We will accomplish this mission and steadily achieve results to enhance global efficiency and resilience.”