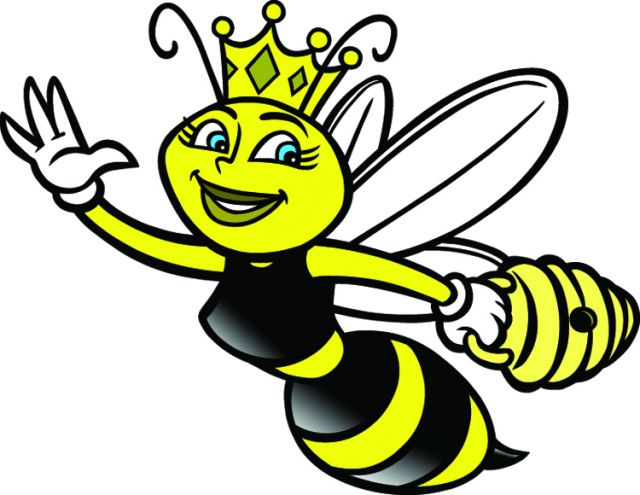 This video is for my new subs since 2018. Many comment about the Hive Mind and the Bee Hive and what the secret meaning behind all of it is. I remixed old and new content to give you the most detailed explanation of the Queen Bee Hive Mind system I could. A big thank you to all my subs! Without your support, this channel would not have reached and woke up as many people as it has. You are the reason I keep putting out content. God bless you all! You truly keep me going and help me connect more dots to share with everyone!

The term “queen bee” is typically used to refer to an adult, mated female that lives in a honey bee colony or hive; she is usually the mother of most, if not all, of the bees in the beehive. Queens developed from larvae selected by worker bees and specially fed in order to become sexually mature. A worker bee is any female bee that lacks the full reproductive capacity of the colony’s queen bee; under most circumstances, this is correlated to an increase in certain non-reproductive activities relative to a queen, as well. A drone is a male bee. Unlike the female worker bee, drones do not have stingers and gather neither nectar nor pollen. A drone’s primary role is to mate with an unfertilized queen.

Hive Mind is the collective mental activity expressed in the complex, coordinated behavior of a colony of social insects (such as bees or ants) regarded as comparable to a single mind controlling the behavior of an individual organism. Groupthink is a psychological phenomenon that occurs within a group of people in which the desire for harmony or conformity in the group results in an irrational or dysfunctional decision-making outcome.

“The beehive is found in Masonry as a reminder that in diligence and labor for a common good true happiness and prosperity are found. The bee is a symbol of wisdom, for as this tiny insect collects pollen from the flowers, so men may extract wisdom from the experiences of daily life.