Jesse Ventura: WW3 Iran Is Out for Blood - We've Been Itching for a War With Iran 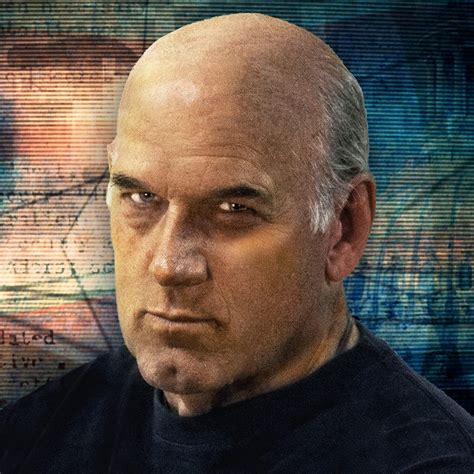 Former Minnesota Governor Jesse Ventura, host of “the World According to Jesse,” joins Rick Sanchez to react to Iran’s sudden missile strike against two US bases in Iraq in retaliation for the killing of Quds Force Commander Qassem Soleimani while former Pentagon official Michael Maloof and founder of “the Grayzone” Max Blumenthal share their insights.

Jesse Ventura and Brigida Santos discuss US airstrikes in Iraq and Syria. Will a war with Iran break out now that Washington is working on a peace deal with the Taliban in Afghanistan? Former CIA counterterrorism officer John Kiriakou talks about the past two decades of US foreign policy.

Jesse Ventura is an American media personality, actor, author, retired professional wrestler, and former politician who served as the Mayor of Brooklyn Park from 1993 to 1995 and as the 38th Governor of Minnesota from 1999 to 2003. He was the first and only candidate of the Reform Party to win a major government.