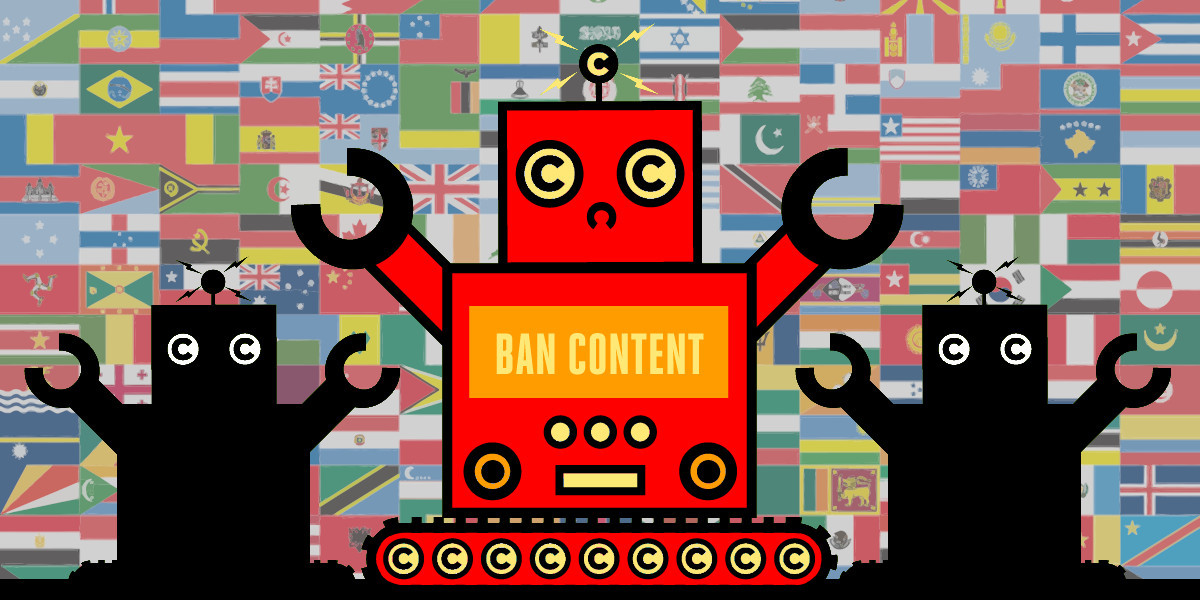 I am putting this out on my blog because my remark about the “coming meteor shower events for October” was censored out of my Night Shadows Radio broadcast last night. Perhaps they know it is true and don’t want people to panic. So, for all listeners, here is the printed version along with some additional material. Surprisingly, the items listed have been foretold in other prophecies, but there is no way to vet the timing of any of this.

It seems that the Illuminati have plans to bring as much havoc into the United States as possible, and we also know that what this so-called “Doomsday Calendar” portrays can be done or accomplished via high technology. Remember that Defense Secretary William Cohen testified before Congress about technology “they” had could produce major earthquakes, set off volcanoes, and Tesla himself said his technology could even agitate the Sun and more. He did not define who “they” were. So here it is, and we cannot vet this, or know if it is true or not – but its claims have thus far been true.

January 2020 – Australian Fires – these were started on purpose, like the California Fires (Arson or directed energy weapons, such as microwave, laser, etc.)

I foresee insurance companies and re-insurers all failing and going bankrupt in the next 2-5 years because of the aforesaid events. The day is coming rapidly when there will be no insurance for anything as the natural world appears to go into total natural madness itself. The economic losses will be so huge that the entire system will collapse. We are already seeing the winter, spring, summer and fall “seasons” starting to “blend together” and confusion of plants and trees. The agricultural problems will increase to the point that the WORLD may well go into the same thing that happened when Joseph was in Egypt, that is, I believe we may have entered into the TWO YEARS of REDUCED HARVEST and then FIVE YEARS of NO HARVEST.

As the Destroyer approaches, we should see more and more ocean events such as very high tides and coastal destruction, and as the Bible says, “the sea and the waves roaring.” According to the Book of Enoch, the moon orbit changes, perhaps because of the Destroyer’s gravitational pull as it passes by us. Enoch also says that volcanoes will be all over the places, just as “No-Eyes” in Phoenix Rising.

Not mentioned are the possible sighting of the Destroyer and her seven orbiting planets. Recent photographs of the Sun appear to show this “Second Sun” and some of its planets. The timing of all of this appears to be in line with Biblical timelines as Israel is the Lord’s clock for Earth.

It appears to me that this INSANITY or MADNESS that has engulfed the world and America is a magic spell and that will be mixed with FREQUENCY CHANGES from cosmic radiation increases and changes in the Schumann Resonance of Earth. There is no question that the Lord says He will smite thee with MADNESS, and BLINDNESS and CONSTERNATION and that has happened. There appears to be no other logical explanation for people giving over to their ruthless communist leaders their freedom and liberties, their life’s work, their money, their own children and everything else, and even with all of that BOW THE KNEE to these traitors. I don’t think it will stop there either; things are going to take a very bad turn.

And so there you have what is to take place in 2020. So far accurate, but who knows where it came from or if is this Deep State info or someone’s imagination. – so, we await July 2020 and a massive Solar flare or some type of EMP event. There appears to be a very rare alignment of planets on July 4th that could spark such a CME event or even trigger the Yellowstone eruption. Odd that the TV series YELLOWSTONE is one of the most watched shows!!

Not mentioned is the very real possibility of WAR, as it appears the nations of the world are all involved in war preparations as the Lord maneuvers them into their final positions for conflict. North Korea, if you remember, was the first to use nukes in anger according to remote viewer Major Ed Dames. Who knows?

The Sun is very anomalous right now, and the Bible does tell us that the Sun will mini-nova at some point during the tribulation period, so prior to that we should see some very odd behavior and that could well include major CME events and much more “madness” from sun disease within humanity as a whole.

Is this doomsday calendar true? Who knows?  There are lies and liars all around us now – Yellowstone has had a large amount of magma rising and crustal deformations.  As to alien invasions, well, the Bible says one is coming and it is NOT FAR OFF. Of course, Von Braun told Carol Rosin it was all a lie, that is, most likely Project Bluebeam! Hang on to your hats, we are in for a crazy ride in this mad, mad, mad world!! The Matrix mayhem continues on until the Creator says “ENOUGH ALREADY!!”

P.S. On the mask thing. People ought to read the labels: