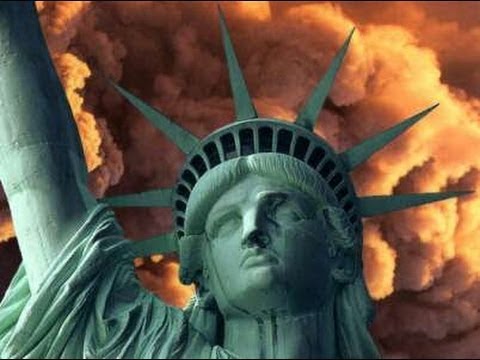 Benjamin Fulforid – Note to readers: The next three issues of this newsletter will be pre-written so that I may take my annual sabbatical. If something truly important happens I will inform you with an update.

My battle against the Khazarian mafia started in Japan, where over a 30-year career as a frontline journalist, I watched as Prime Minister after Prime Minister was murdered and a successful economic system was dismantled.  When I started reporting in Japan in 1985, it had the highest per capita income in the world and the lowest gap between the rich and poor in any developed nation.  This was the result of decades of double-digit economic growth: the so-called Japanese miracle.  Now, Japan is ruled by Khazarian gangster hedge funds and their slaves.  The country now has the second-biggest gap between the rich and poor in the OECD (after the U.S.) and the average Japanese barely scrapes along.

It was anger at what had been done to the Japanese that set me out on the path to liberate this country by trying to convince them to stop paying tribute to their enslavers.  This was personal, because many Japanese journalists, central bankers, and politicians I knew and respected had been murdered by these people.  I found this out from Japanese yakuza bosses who told me they were sub-contractors to the Khazarian mob.

One who was particularly influential was a Senior British agent, Dr. Michael Van de Meer, AKA Michael Meiring.  He gave me some reading assignments so I would know exactly what I was dealing with.  Van de Meer had been fighting the Khazarians for decades and paid a steep price.  He had both of his legs blown off by a bomb set, according to him, by agents of George Bush Sr. and David Rockefeller.

The information he gave me made me realize what I witnessed first-hand in Japan was a gradual process of enslavement that was already completed in the United States.  These were the people who murdered Abraham Lincoln, John F, Kennedy, Martin Luther King, and many others.

It is interesting to note that even though official documents about the Kennedy assassination have been released after great anticipation, not a single media outlet reporting that his murder was ordered by…