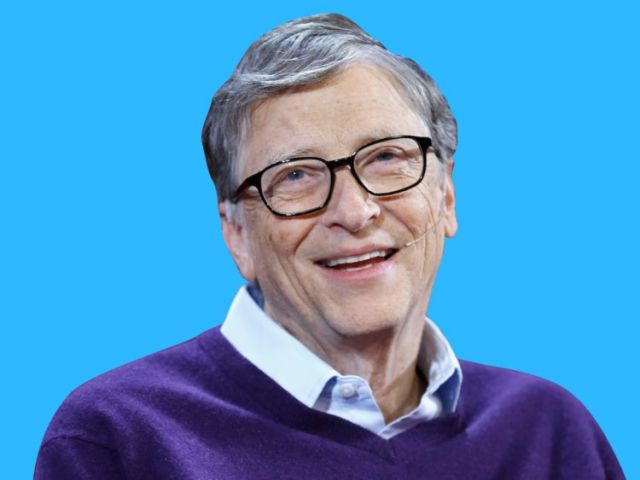 Make This Go Viral! Another Doctor Exposed! Bill Gates Wicked Agenda On Depopulation of the World

The House Energy and Commerce Committee is holding a hearing Tuesday with executives from five top drug companies on efforts to create a vaccine to prevent Covid-19. The companies — AstraZeneca, Johnson & Johnson, Merck, Moderna and Pfizer — are emphasizing to members of Congress that scientists can create a coronavirus vaccine in record-time while also ensuring that it is both safe and effective, according to written testimony submitted ahead of the hearing.