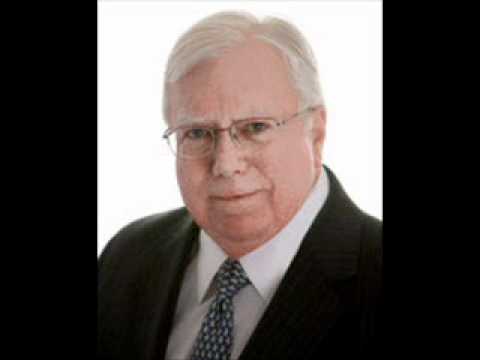 Supreme Court Justice Ruth Bader Ginsberg died last Friday, pushing the Left over the cliff.  Ramping up for violence against their political opponents, Democrats have declared war against the Constitution and anything that prevents them from gaining total control over US.

The Department Of Justice has designated New York City, Portland, and Seattle as “Jurisdictions Permitting Violence And Destruction Of Property,” signaling the cut-off of federal aid and a prelude toward federal law enforcement involvement.

Have you ever seen an Amish and Mennonite parade?  There was one this weekend in Ohio in support of Trump and the buggies and carts flew the red white and blue, and Trump 2020 flags. another sign god is on Trump’s side.

The Left is ready to launch a multitude of legal battles when Trump wins in their relentless march to burn US down.

Senate Republicans state that new information regarding the Biden-Ukraine goings-on will be revealed this week, and it does not bode well for Sleepy Joe.

These September surprises are sure to continue into October as new details are coming forward regarding the FBI efforts to bury all damaging information related to Hillary, much of it contained on the Weiner laptop, which was confiscated by authorities in 2016.  Four years later, not only are the misdeeds not going away, they will become front page news (in the non-FAKE NEWS press) shortly.