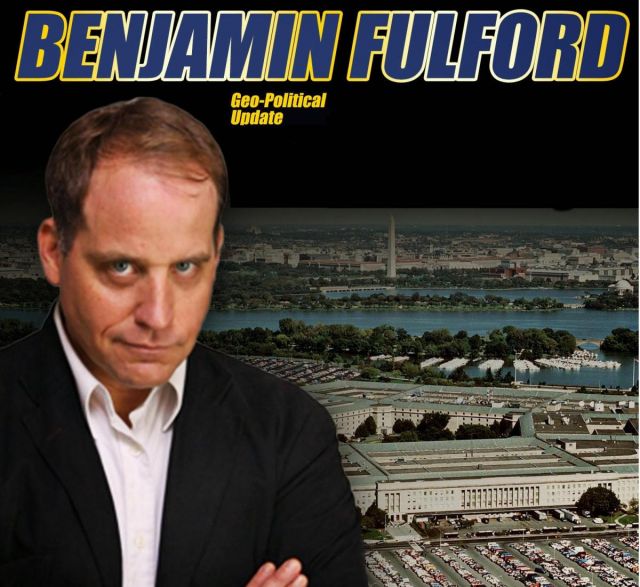 Hi Benjamin,
Have you seen the latest Henry Makow post regarding some pretty scary info which has apparently leaked, concerning Canada, titled: “Viral; world lockdown plan leaked”! Could you have a look at it and tell us if it is true?  https://www.henrymakow.com/
Thanks.

Also, regarding rumors of Chinese soldiers (and/or other ones) having their boots on Canadian soil… i.e. small Pacific island just East and off the coast of Vancouver Island, and also, Stanley Park in Vancouver. Can you please offer any knowledge or intelligence regarding foreign combatants on Canadian soil, regardless of whether or not, they have been invited or are here under some agreement?

Henry Makow is a very important source of information. We met once in Ottawa and I have total respect for his work.

What is really going on, according to high-level sources, is that there are two factions fighting at the highest levels of world power. One faction connected to the Rockefeller and Rothschild families exercises power through the IMF, World Bank, and many of the fortune 500 companies. They are the people pushing the vaccine agenda combined with digital currency. They want to enslave humanity for the benefit of the members of their Satanic cult. Justin Trudeau is a member of this cult, through his Sinclair mother. He is fighting for his life now, which is why Canada is going through a dark time.

However, I know the Canadian armed forces are probably the best such force in the world and I guarantee you they would not go along with the agenda described in the link. Also, I have been asking friends in British Columbia to check on the Chinese troop rumor and have not been able to confirm it. If it was true, there would be plenty of evidence that is not forthcoming. There is just a video of some Asian troops on an exercise in Canada and they could be Japanese or Korean both allies. I will keep checking though.

In any case, another faction, that includes the British Commonwealth, the Vatican faction under Pope Francis, the Pentagon, and the Asian secret societies are fighting this agenda. They are pushing for a massive campaign to end poverty, stop environmental destruction, and explore the universe. They want to create a meritocratically staffed future planning agency to carry out this work. This faction is winning but the battle is far from over.

The next few months will be crucial so we all need to do our parts.