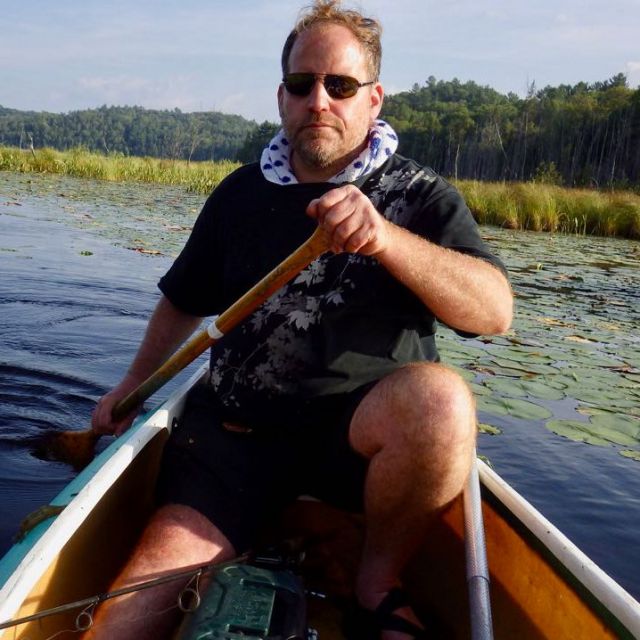 Geopolitical tensions are reaching a boiling point as military leaders wake up to the U.S. election theater now in the third act, multiple sources agree.  It’s now clear that somebody is trying to use this election to trigger a war between the U.S. and China.  The White Dragon Society will move swiftly to eliminate the cabal members responsible in Shanghai, Peking, New York, and Washington DC if necessary to stop the plot.  The gnostic Illuminati are also promising the use of targeted weapons against the leadership in these cities so the stakes are high to avoid war.

In a sign the threat to Washington DC is being taken seriously, a special nuclear radiation detection helicopter has been flying over the city in a systematic search for a nuclear device.  They are wasting their time because any attack is likely to use a kinetic device, i.e. a meteorite with blue beam fireworks on November 2nd, WDS sources say as forewarned in the eye chart Economist cover at the end of 2019. https://www.zerohedge.com/political/radiation-sniffer-helicopter-deployed-above-washington-dc

Here is what has been happening under the surface.  Self-described Satanist and human fetus eater Leo Zagami sent us the following message:

“China will invade Taiwan and trigger a Third World War if Trump wins or if the elections are contested.”

When we ran this by some Asian secret society sources they said, “We thought Leo Zagami was your friend.”  Leo Zagami has tried various ways to criminally entrap me, destroy my mind with PCP, and murder me with a lung destroying poison so – emphatically – he is not my friend.

It turns out the Chinese nearly fell for a very clever Satanist trap.  They were told that if Joe Biden was elected, then they would be given their dream of a United States of China.  In other words, the Rockefeller faction using Biden repeated the promise made by Hillary Rockefeller Clinton.  That is they would hand over Japan, Taiwan, ASEAN, and the Korean Peninsula to China if they were in power.

U.S. President Donald Trump is part of this trap, wittingly or otherwise.  That was seen when his daughter Ivanka and son-in-law Jared Kushner were witnessed last week praying at Rabbi Menachem Mendel Shceerson’s grave for her father’s reelection. https://www.timesofisrael.com/ivanka-trump-visits-tomb-of-the-lubavitcher-rebbe-as-election-nears/

Sheerson is also known as the Lubavitcher Rebbe and is one of the key architects of the Satanic plan to murder 90% of humanity and enslave the survivors.  Since Trump has not publicly denounced his daughter or Kushner, we are forced to conclude he is aware of the plot.  He also insists on calling SARS-Cov-2 the “China virus,” which is tantamount to a declaration of economic war.

When Giuliani returned from Ukraine and announced he had the goods on the Biden crime family, Joe suddenly decided to become a candidate in a desperate attempt to gain presidential immunity from prosecution.  Recently he accidentally spoke the truth while freewheeling without a teleprompter.  “We have put together…the most extensive and inclusive voter fraud organization in the history of American politics.” https://www.zerohedge.com/political/joe-biden-brags-about-assembling-most-extensive-inclusive-voter-fraud-organization

“A war must be fought to deter invasion, and violence must be met by violence.  Victory is needed to win peace and respect.  China will never cower before threats, or be subdued by suppression.” https://twitter.com/PDChina/status/1319470096541126656

The fact that Asian secret society sources confirmed a Chinese attack on Taiwan would happen if their man Biden did not win shows they took the bait hook line and sinker.

Of course the Chinese are not stupid and have been playing both sides in the U.S.  For example, Sheldon Adelson, a major Trump financier, gets most of his money from Chinese controlled Macau.  Now we get reports Trump has a secret Chinese bank account. https://www.msnbc.com/msnbc/amp/ncna1244505

Meanwhile, our Pentagon sources informed us that:

”With Amy Coney Barret confirmed for the Supreme Court on October 26, Trump is poised to win a landslide with indictments of BIG names, mass arrests and financial-political reboot after the election.”

The White Dragon Society, for its part, was forced to warn both the Chinese and the Americans that the world did not want to be forced to choose between an American or Chinese dictatorship.

It doesn’t appear that Trump and his supporters want to be involved in the global “financial-political reboot,” because they have failed to offer any solutions to the ongoing mass extinction, poverty, or other existential crises that face this planet.  Trump has offered only an American centric world view and is telling the rest of the world to “mind its own business.”

In this context, sources in British, French, Chinese, and Russian intelligence have agreed on a plan that will decapitate the…