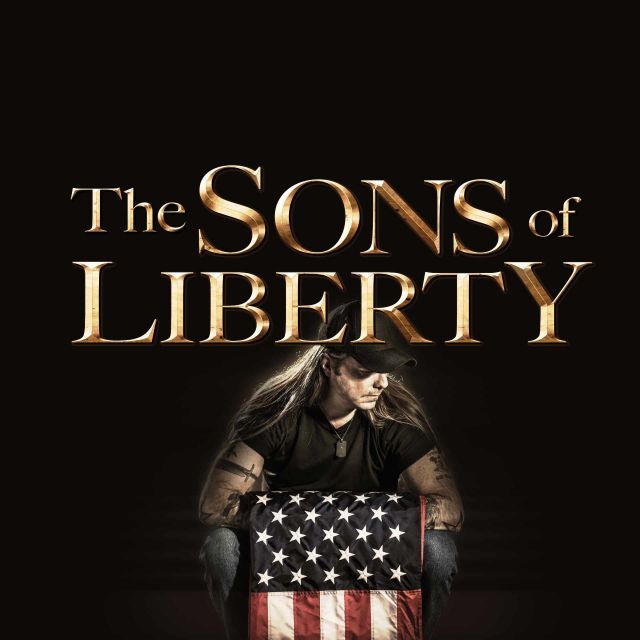 How Would You Define Treason? via The Sons of Liberty

“Those who mean to silence you, mean to rule over you.”

In 1773 The Committees of Correspondence: The Voice of the Patriots was created…

How Would You Define Treason? from The Sons Of Liberty Radio LIVE on Vimeo.