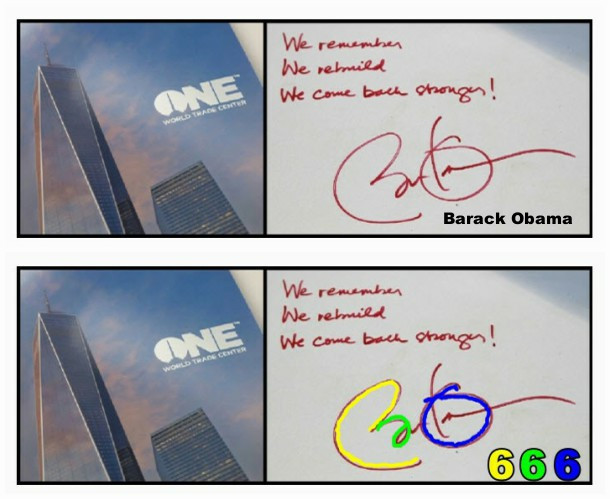 “he reconstituted his cabinet”

(changed the people in his cabinet.)

What is reconstitution in biology?

reconstitution. 1. A type of regeneration in which a new organ forms by the rearrangement of tissues rather than from new formation at an injured surface.

This is a form of mockery to REBIRTH, inasmuch homosapien DNA is CHANGED so that in essence humanity is REBORN into a hybrid.

The so-called “vaccines” change the DNA structure of humanity. They are putting in a new operating system that RECONSTITUTES or CHANGES your DNA. Remember Obama and his constant call to “change the world?” We now know what he was speaking of.

“rearrangement of the furniture”

“these were not spontaneous developments, but rearrangements planned from above”

The meaning of rearrangements:

“rearrangement of the furniture”

“these were not spontaneous developments, but rearrangements planned from above“

Now one might want to tie this to the CV-19 HOAX SCAMDEMIC designed to bring about a severe panic attack on the world population. Fear and panic work very well, just ask the IRS.  The scientific facts are ignored, and people are herded into their “testing” or “vaccination” sites like cattle. Soon they will all have a more modern equivalent of an ear tag so they can be tracked 24/7/365 called the MARK OF THE BEAST.  All of this will become mandatory and we know from prophecy 95% of humanity will take the MARK OF THE BEAST.

So, what does the number 600 have to do with the vaccine? EVERYTHING, for it is NOT a vaccine, it is a “gene therapy experiment” designed as Moderna states on their website, to set up an “operating system” within the human body so that once installed, any program they wish to download into you can be accomplished. It does in fact alter one’s DNA, their BOOK OF LIFE, and this is where the number 600 comes into play for the very number means to “rearrange” or to “alter”, “Reconstruct” all meaning TO CHANGE FROM ONE THING TO ANOTHER THING or to reconstruct the human body via DNA change. Of course, the satanic liars cover all of this up! 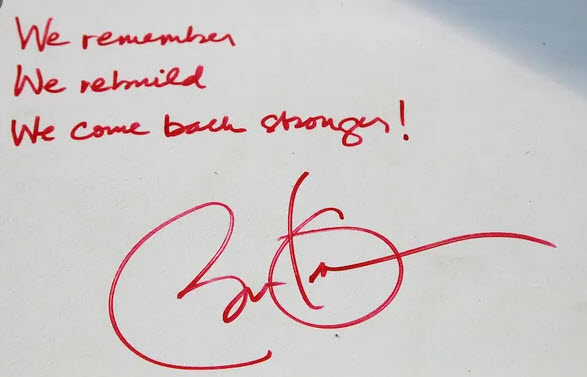 We were all warned about this on 9-11-2001 when the TWIN TOWERS FELL. It is very interesting that Revelation 18:23 speaks of the pharmaceutical industrial complex and how they cast a MEDICAL SPELL over the world, as Revelation 18:23 is a coded 9-23. We also found out through research that 9-23 is a coded 9-11!! The Twin Tower attack was all about the coming DNA CHANGE from the double helix to the triple helix, an added mRNA strand that then modifies the DOUBLE HELIX evidently into a triple helix, thus a hybrid creature, not pure homosapien stock, thus nonredeemable insofar as Jesus Christ is concerned, and that is why the Bible warns EVERYONE NOT TO TAKE THE MARK.

The one world trade center represents the NEW HUMAN. Remember what Obama wrote on the HIGH BEAM? This is all about the full scale altering of humanity into a ONE WORLD NEW MAN, A REBUILT MAN, A STRONGER MAN, A WIRED MANKIND, a SLAVE wired into the AI QUEEN BEEHIVE where the human body becomes the cell phone, the computer, the internet (www – 666), system of EVERYTHING! You are then connected 24/7/365 to the hive and it directs your thoughts via the operating system and downloaded programs.  Be warned, don’t be stupid, DO as Jesus commanded. You cannot serve both Mammon and God, so make your choice now.  [PART TWO]