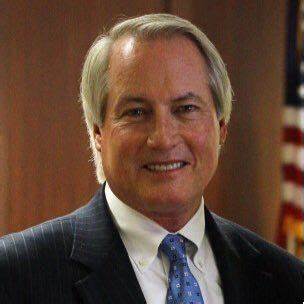 New Lin Wood: Things About to Get Crazy! Get Prepared!

Lucian Lincoln “Lin” Wood Jr. (born October 19, 1952) is an American attorney. Following his graduation from law school in 1977, Wood worked as a personal injury lawyer, focusing on medical malpractice litigation. He became known as a “celebrity lawyer” specializing in defamation lawsuits. Wood first drew media attention in relation to his representation of Richard Jewell, the security guard falsely accused in the Centennial Olympic Park bombing in Atlanta in 1996. Wood’s representation of Jewell helped transform him from a personal injury lawyer to a nationally known defamation lawyer.

By 2020, Wood was frequently garnering attention through his promotion of conspiracy theories, both in his capacity as a lawyer and as a political commentator and social media personality. After Joe Biden won the presidential election, Wood promoted falsehoods and conspiracy theories on behalf of President Donald Trump, whom he claimed actually won the election with 70% of the vote. Wood claimed that a secret cabal of international communists, Chinese intelligence, and Republican officials had contrived to steal the election from Trump. Sometimes in association with Trump’s attorney Sidney Powell, Wood litigated on the president’s behalf in many failed lawsuits, which sought to prevent the certification of legally cast ballots in the presidential election.

In the latter part of 2020, Wood’s social media activities attracted considerable attention. Wood called for the imprisonment of Georgia Governor Brian Kemp and Secretary of State Brad Raffensperger, based on the conspiracy theory that the two Republican officials worked with the Chinese to help .. Wikipedia