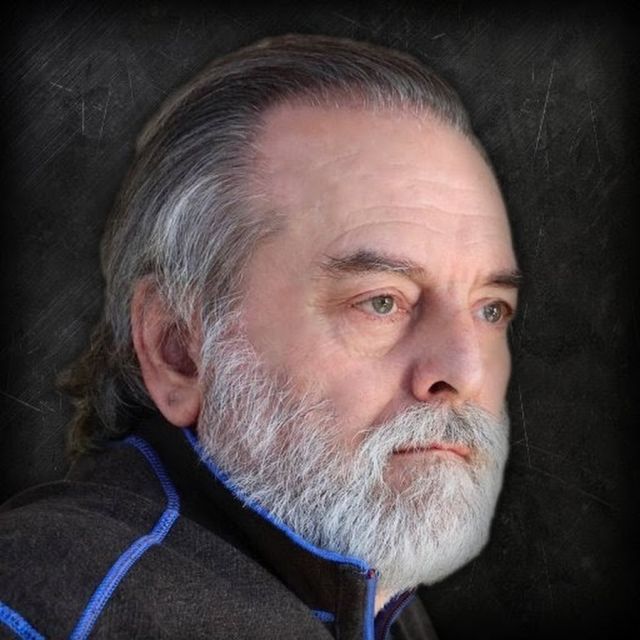 *** Intelligence news update from the Human Homo-Sapiens Race Survival Resistance (HRSR) headquarters and Republic Rebel Alliance battlefront (November 2021). Satan Lucifer and the ascended master fallen angel devils and their nephilim & chimera alien incarnate avatar globalist elites are killing all the whistleblowers, and trying to kill all the real Christians with gene-targeted biochemical weapons. They have a list of people that they are trying to kill. Just around the time I got attacked by the biochemical weapon nanites, Rob Skiba was killed, and then Ruzz Dizdar was killed in bed in a few minutes, and his wife is in critical condition, and Michael Heiser was hit with cancer weapons, and Steve Quayle almost died and is now on oxygen tank. Steve Quayle is saying keep oxygen tanks, because the Illuminati NWO is trying to blame the assassinations on their fake COVID-19 biochemical weapon fake pandemic. This is a joke because oxygen tanks do not save you but it is the Almighty God who protects you.

Steve Quayle says it was an aerosol biochemical assassination attack while sleeping by a teleported super soldier. Mike Adams says that the NWO is also attacking people with fast-growing cancer frequency weapons, because Michael Heiser now has cancer. They attacked my extremely healthy father with frequency directed energy weapons, so that he collapsed. They are probably trying to destroy the souls of the people using their Draco reptilian chimera alien incarnate avatar weapons. Now, I know why they have been shooting their microwave oven weapon at me every night when I am sleeping, so that the bed and my body are vibrating and shaking violently, and I feel terrible when I wake up. I was getting all these nanite eruptions on my skin. I told you they are clowns, and have no idea of who our God is and who they are up against. They cannot kill us real Christians.

We are invincible in Christ who loves us. However, those who are trying to kill us can be killed very easily by God. They did not like Steve Quayle naming the projects and plans to kill off all the COM-12 ally Navy spec ops SEAL teams and key target military leaders, when their “Order 666” is activated, as I had been warning for decades, just like they exterminated the entire Navy SEAL team 6. SEAL Team 6 members all knew something was seriously wrong with the orders and that they were all targeted for assassination, but they still followed orders and carried out their mission, and they got betrayed and slaughtered like pigs. This is what the Dracos do. I also mentioned that those included in the Order 666 treachery extermination list are the law enforcement & police leaders, and all their Illuminati rival faction leaders, and other race & ethnic groups, and the humanoid species, and whoever else they believe are inferior to them and no longer of use. Eventually, they plan to have only Satan Lucifer and some of the fallen angels left, and they plan to recycle all the aliens continuously for what they believe are better and bigger things.

Welcome to the spiritual mafia of betrayal after betrayal, indoctrination with lies after lies, and cold-hearted extermination and genocide and eugenics and Satanism’s doctrine of “existentialism” efficiency nightmare dystopia. If they start assassinating our allies after we real Christian guardians are raptured into heaven, then the allies will attack them back. They are not as tolerant as we Christians are. They do not like what I am exposing right now, because my palm and arm pits are sweating out, so they are attacking me, and they started just now vibrating and shaking my buttocks and genital violently from downstairs with their directed energy weapons. They are attacking my eyes through the computers, too, because they are stinging. It is laughable.

Much more to come. Stay tuned for more at BIN news. Thanks for stopping by and keep up to date with more important news!