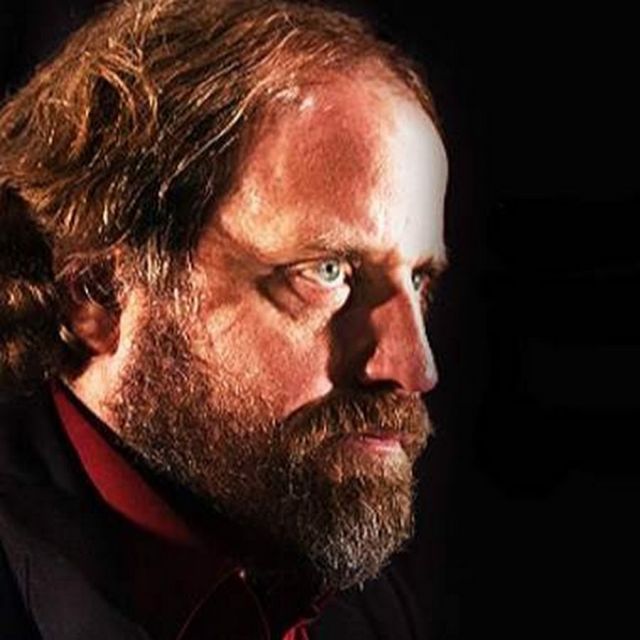 You can almost taste the fear in the mouths of the Khazarian mafia leadership as they circle the drain of doom. The signs of high-level panic among the KM leadership are becoming ever more obvious as time continues. They are frantic because they know it is just a matter of time now before they face first bankruptcy and then war crimes charges.

The most obvious example of their panic last week was the moronic omigod! omicron version of their fake pandemic. This “new variant” that is “500 times more contagious” than previous versions, circled the globe faster than the speed of light after it was “discovered,” in Africa. The Presidential Covid-19 Task Force in Botswana informs that the new variant was first found in four fully vaccinated travelers. 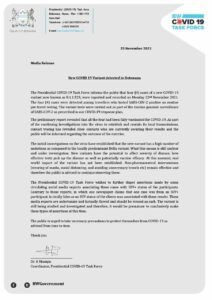 The problem is, like the story about the boy who cried wolf, the elite who cry “pandemic” have been caught lying over and over again, so that when they say “this time the wolf is 500 times bigger!” nobody believes them.

“We now have 127 institutions in over 25 countries on record – all failed to provide or cite even 1 record describing purification of the alleged covid virus from any patient sample on the planet, by anyone. All the documents are publicly available,” according to a group of doctors seeking pandemic truth.

With the truth and the people 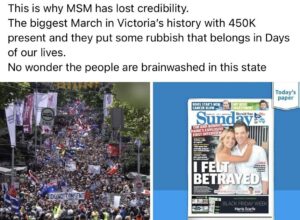 closing in on her, vaccine pusher Jacinda Ardern, Prime Minister of New Zealand, “behind her fake laugh,” shows “a fear I have rarely seen in anyone,” a CIA source notes. This fear can be seen as she says “It’s actually really straightforward, if you’ve got a vaccine pass, you can do everything. Basically that’s it!”

A clear sign the KM is losing the plot can be seen in a recent survey I did on two consecutive days of the top 25 stories on the Reddit international news feed last week. In the first, 40% of the stories were about Covid. In the next, that was up to 64%. Aaron Swartz the founder of Reddit must be rolling in his grave. According to his father, Swartz was “killed by the government.”

The reason is now obvious, instead of being a center of internet democracy and freedom of information, Reddit has become a highly regulated propaganda feed. However, no matter how hard you try to avoid it, the truth has a way of finding itself out. Even if you believe the propaganda version of “Covid” deaths, the reality is there is no pandemic. 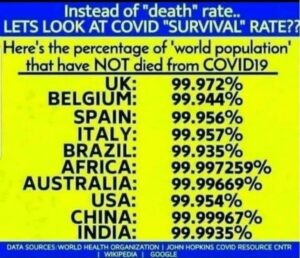 -COVID’s low mortality rate and mild severity for most individuals

-The risk-benefit ratio of the jabs weighing more toward risk

-The jabs do NOT prevent contraction and transmission of the virus

This is just a part of an avalanche of law enforcement activity against the fake pandemic pushers. Vaccine pusher Bill Gates has been charged with murder and the death penalty is being sought because of vaccine deaths in India. https://vaccineimpact.com/2021/bill-gates-charged-with-murder-for-covid-19-vaccine-death-in-indias-high-court-death-penalty-sought/

Robert F Kennedy Jr. may be about to get real justice for the murders of his uncle and father thanks to the implosion of the vaccine/pandemic attempt to impose global totalitarianism. “Instead of having a medical response to a medical crisis, we had a militarized response and we had a monetized response,” Kennedy said.

He said the U.S. has been engaged in a terror-based foreign policy, but the problem was that Islamic terrorists weren’t killing enough people to scare enough Americans into giving up their constitutionally guaranteed freedoms and liberties. Nor could it be used to coerce people in the free world to accept mandatory vaccines.

The program was started by the Nazi regime of George Bush Jr, when the US military released anthrax in order to use “terrorism” as a pretext to end safety testing for vaccines, he notes.

A seminal moment took place in the year 2000 when Bill Gates and Anthony Fauci “shook hands in the living room of [Gates] $87 million mansion…for a partnership to vaccinate the whole world by the year 2020,” Kennedy said.

Now an alliance of the US military white hats, Asian secret societies, and the benevolent faction of the European nobility are counter-attacking on all fronts.

In Japan, for example, the fake pandemic is being wound down by the new Kishida government with the backing of the US military. A police investigation is underway to identify and prosecute not only the pushers of the fake pandemic but also the perpetrators of the Fukushima terror incident.