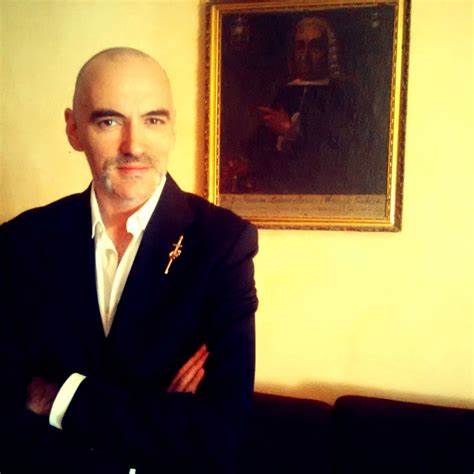 Leo Lyon Zagami is a writer and researcher and the son of Dr. Elio Zagami (1939- 2010), known Jungian analyst, writer, and co- founder of GAPA (Independent Group of Analytical Psychology, of which he was president). His grandfather was Senator Leopoldo Zagami, a Sicilian politician who was also a known historian and author, who married into the aristocratic family of the Marquis de Gregorio.