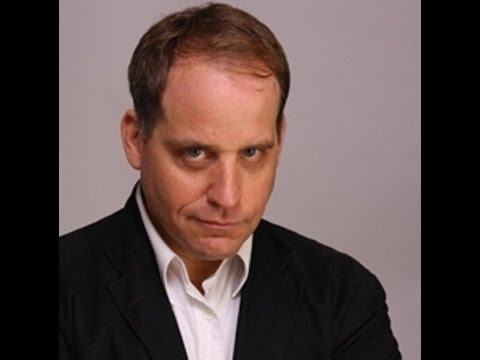 My question is: is this KM the same entity I’m researching who often refer to themselves as a fraternity of brothers known as Jesuits? – Anon

The Jesuits are definitely involved. Peter Hans Kolvenbach, the former head of the Jesuits, bragged to me that he was Satan’s representative and was responsible for the terror attack against Fukushima on March 11, 2011.

However, under Pope Francis the Jesuits seemed to have changed their tune and were taking a softer line.

Now, Francis has been replaced with an impostor and whoever controls the Jesuits is clearly a senior member of the Satanic Khazarian Mafia as is proven by their actions. I hope genuine Christians in their rank and file will revolt against the fake Francis and his puppet masters. – Benjamin Fulford.