What form, how and why will civil war take place in America?

America is a ticking time bomb.

While its ticking, serenity on the surface.

When the first two stop, and they will, the ticking stops. This will be quickly followed by the third as transport comes to a halt.

No food for you!

Then the bomb goes off. Every figure of authority will become target. It will escalate and spread across cities and large towns where not everyone knows each other.

When the military and militarised police appear the guns will come out.

It will begin in the ghettos but quickly spread to middle class areas as they see manifest their betrayal at the hands of government.

They will exhaust all their weapons and all their ammo on what they perceive as the enemy and that is anyone with any sort of power from the lowly store clerk to the upper arms of the governing, policing and anyone with any kind of power.

The food and supplies they manage to take will fuel further revolution until the entire city is consumed, and cities across America and large towns will witness this.

When supplies run low revenge will run high and vigilantes will spread out looking for high class and even middle class people they consider responsible for the whole mess.

This is what the underground bunkers are for.

They know what’s coming. They planned it. They made it happen. But these will be breeched with people knowing they contain large stores, a seemingly unlimited supply.

Then at least according to Dunodan or whatever the prophet fromUkraine or wherever. Russia and China will invade and restore order.

The underground warehouses will be opened and the underground hidey holes will be targeted with ground penetrating missiles. I’m embellishing here but what else would you expect them to do?

This is just around the corner. It is happening before our eyes. Their vaccines failed so they intend to starve everyone to death. They have run out of patience as even before that pandemics that were supposed to wipe out most of mankind fizzled. They put out the cover story about some future pandemic all the while they were intending to kill us off with pandemics in the present. But they didn’t work. The vaccines  didn’t work either on the scale they expected and the food shortages won’t work either except to fuel their own demise at the hands of a population whose timer had stopped ticking.

Russia and China will not remain and will withdraw – once they have carried out the demilitarisation and denazification of the USA and its flow on effect on the rest of the west who will have no one to force them to follow the same path. 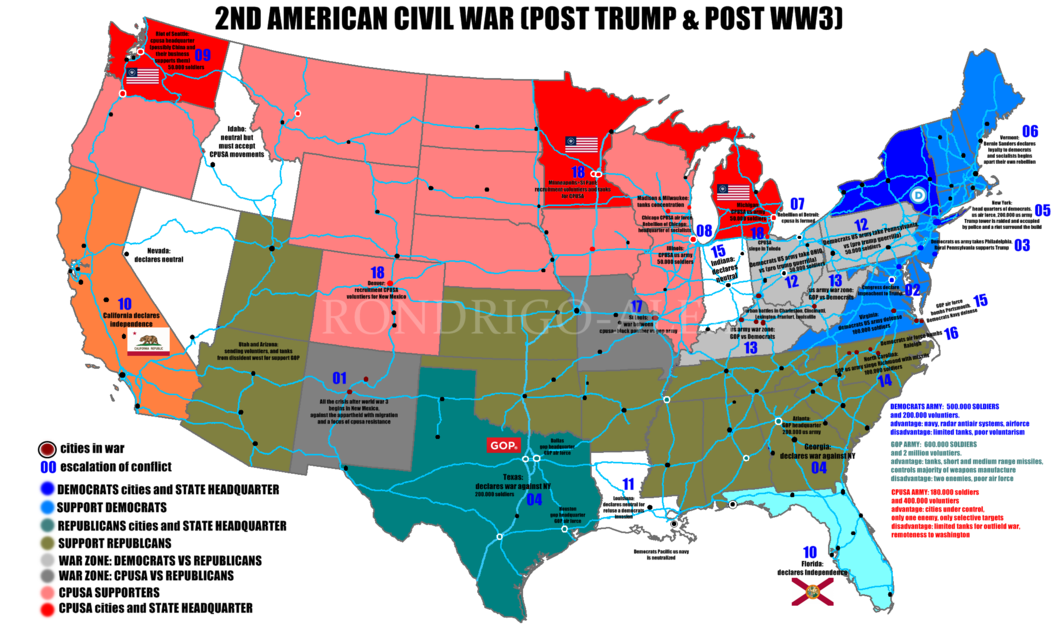 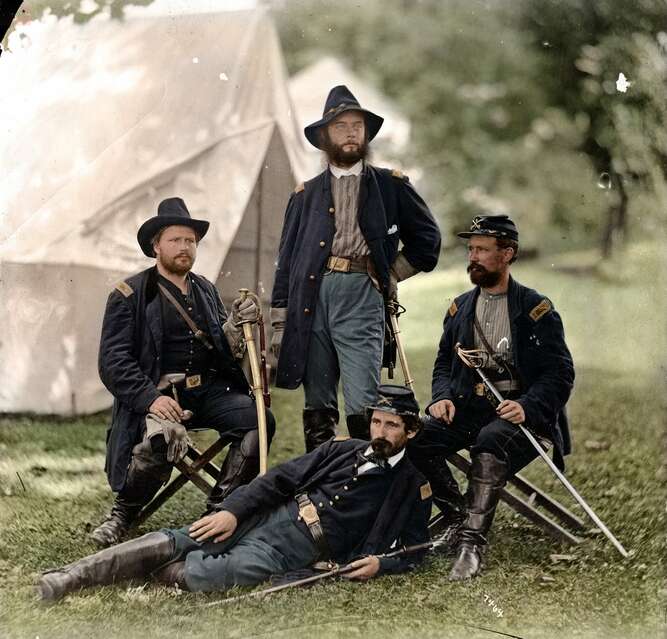