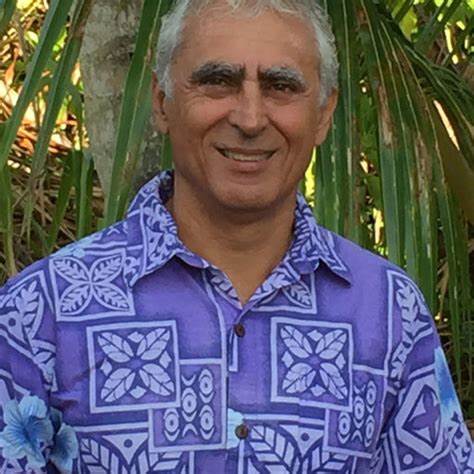 “Ben Be sure you watch and listen to this concerning Bezo’s. Musk, and Branson and their part in our new Space Program.

I am on my way out will send you the one on Antarctica later on today.

PS Would strongly suggest in order to understand fully what is happening right now you need to go to Amazon and buy Elena Dannon’s new outstanding book called ‘the Seeders’ you will not be able to out it down. Fantastic book…Everyone on Earth needs to read this book..”

“Listen about the second huge agreements between the US and the Jupiter Accords for Space related things.

Once you listen to this after the same countries signed the Artemis Accords earlier this second meeting happened to sign bigger more important meetings One of the reasons they chose the US to lead the Space programs between all these countries it later came out how impressed they were and are with Donald Trump they felt they can work with him well and they were impressed with him and his family. Salla discuses this later in one of the videos,. You will learn a great deal the Pentagon is not telling you lol”

Letters to the Editor – Weekly Geo-Political News and Analysis (benjaminfulford.net)

Salla once came to Japan to speak. However, large body guards prevented me from entering the place he was speaking or talking to him. I believe his is an employee of Lawrence Rockefeller and his son Podesta.

I will believe in med beds etc, when I see it with my own eyes. Until then it is just pie in the sky.