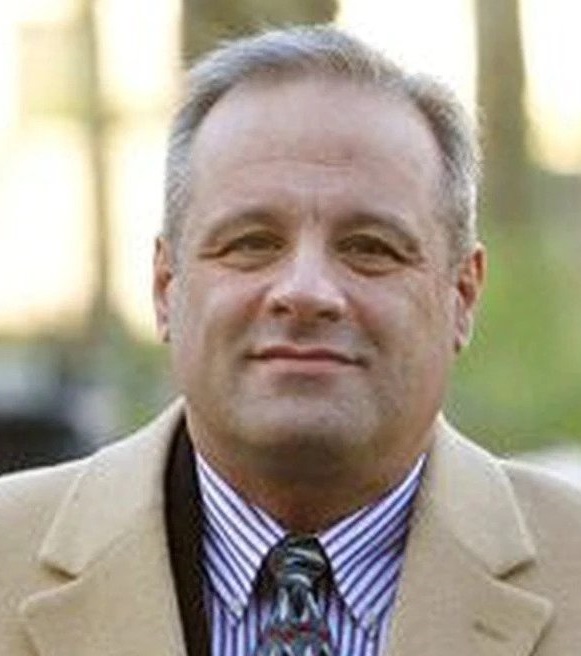 As of 10:12 AM eastern US time on Wednesday, there is an ongoing and massive missile attack by the Russian Armed Forces on Ukraine.  Air Raid Alert Sirens are sounding in all the red colored areas on the map above.  What is known at 16:00 (Moscow Time):

In the afternoon, the RF Armed Forces again launched a series of strikes on targets on Ukrainian territory. The targets were once again elements of the country’s energy infrastructure.

Kiev: a series of missile arrivals and explosions. TETs-5 in Vydubychi and TETs-6, which were already the target of attacks in October, were preliminarily hit.

In the left-bank part of the city, power outages began, water supply was completely lost, and the metro stopped working.

Nikolaev: explosions in the city, the city is de-energized. Local resources reported problems at the South Ukrainian NPP and an emergency shutdown of power units, which indirectly indicates the defeat of the 750 kV substation.

Odessa: explosions in Belyavsky district, power supply was lost throughout the region.

Dnepropetrovsk: Missile arrivals in the vicinity of the city and in Krivoy Rog, problems with electricity in the region.

Zaporozhye: explosions near Volnyansk, where the Zaporizhzhya-750 substation is located. Power outages in the area.

The Ukraine electric grid is becoming increasingly volatile. All confirmed down:

(HT REMARK: With its infrastructure degraded and the weather turning cold, Ukraine is facing the stark prospect of becoming a failed state.

No amount of Western arms can change that harsh reality.

Washington and Kiev have demonstrated they have no real interest in negotiations.

Ukraine’s fate has been sealed.)