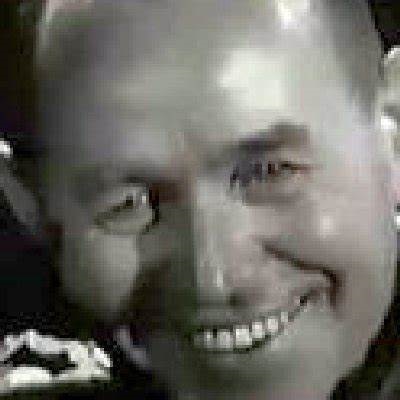 New SGAnon: Military is the Only Way | Unrestricted Truths Ep. 227