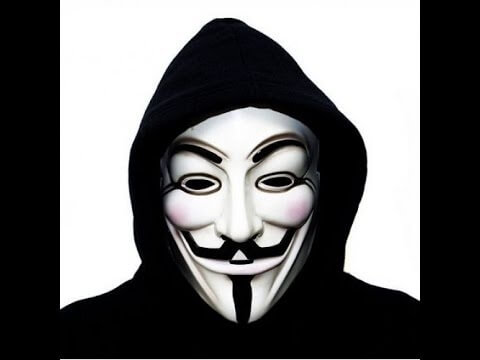 Everyone Must Know This Before it is Deleted (2023) via Anonymous

I hope this time around, once we’re building this new world order or new rules-based order, the voice of the global south and the developing world is included. After Mr. Musk took over the Twitter with his freedom of speech absolutism, we are the protectors of freedom of speech as well. But at the same time we cannot accept, for instance, the illegal content online and so on. So our message was clear. We have the rules which have to be complied with and otherwise there will be sanctions. And we come to Psalm 2, let’s look at it. The verse says, why are the nations in an uproar and the peoples devising a vain thing? The kings of the earth take their stand and the rulers take counsel together against the Lord and against his anointed saying, let us tear their fetters apart and cast their cords from us. You know, when I read that I said, you know, here’s the description of the World Economic Forum going on right now. Because when you have this type of consolidation, apostasy is much easier when people band together.

The whole Tower of Babel episode needs to be understood in the light of Genesis 3.15. The devil in this story is trying to consolidate humanity in open rebellion against God to destroy the Holy line, to totally corrupt and demoralize the world so that the promised Messiah who would crush the serpent’s head would not be able to come. In one great apostate united system against God, you might call this a new world order.