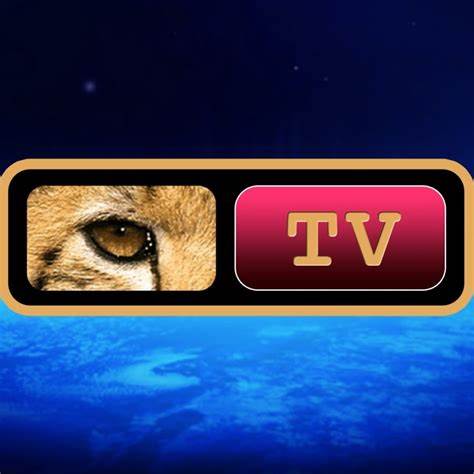 Correspondent and political candidate Christi Tasker and L. Todd Wood of CD Media discussed an upcoming event in Miami focused on the protection of children from child trafficking, as well as vaccine whistleblowers. Gary Wayne of the Genesis 6 Conspiracy broke down the various hierarchies of power within globalist agenda, from Freemasons all the way up to the Council of 13.. Greg Penglis of Action Radio showed how all of us can write our own legislation and have it sent to congress.

Kerry Cassidy (Inner Circle) discussed Richard Nixon, the Secret Space Program and transhumanism being achieved through the mRNA vaccines. Leave the world you think you know behind and join us at the Dark Outpost!

Kerry Cassidy talks about her latest 2 articles, “In the Event of War” and “Trump Gov in Exile: COG and the Tale of Two Presidents. Both articles deal with the fact that Trump is Commander-in-Chief, sworn in by the military March 2021 and based on the legal evidence the fact that Trump has by way of Continuity of Government created a Gov in Exile.

Kerry Lynn Cassidy has a BA in English with graduate work in Sociology, an MBA certificate from the UCLA Anderson Graduate School of Management, and was competitively selected to attend a year of film school at the UCLA Extension Short Fiction Film Program as one of their first “hyphenates”: a writer-director-producer. After 19 years in Hollywood working for major studios and independent production companies in production, development and new media, she has written a number of screenplays, acquired the movie rights to the Wingmakers story in 2003, and started work on her own UFO documentary in 2005. At the time of writing (July 2006) she has completed three interviews for Project Camelot, and is planning 21 more over the coming months.