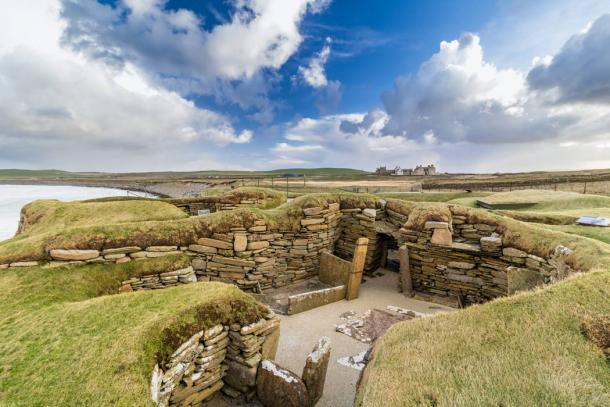 In 1850, a fierce storm hit the Bay o’ Skaill on the main island of the Orkney island archipelago. In doing so, it ripped grass from a hill, then known as Skerrabra, to reveal the remnants of an ancient stone house. Further investigations revealed that the hill and its immediate vicinity had once been the site of a long-forgotten farming village. However, with all the important ritual sites nearby, there may be more to the story of Skara Brae’s inhabitants than just farming.

Excavation of the village that became known as Skara Brae began in earnest after 1925 under the direction of the Australian archaeologist Vere Gordon Childe (who took charge of site excavations in 1927).

An interesting fact about the village of Skara Brae is that it is close to a major ritual complex. This may indicate something about the status of the people who once lived there. The excellently preserved village site is part of the heart of prehistoric Orkney, which includes a passage tomb and two henge structures. One of the henges is among the oldest henge structures in the British Isles. 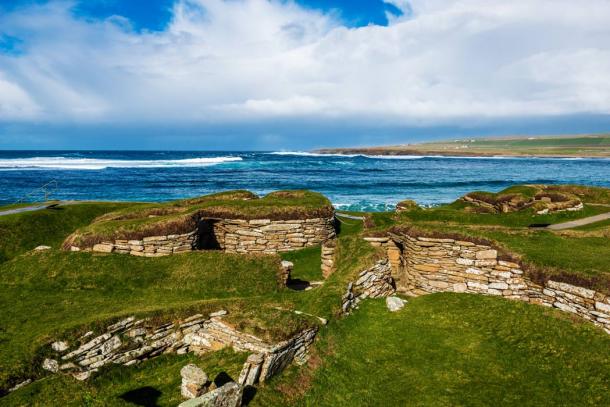