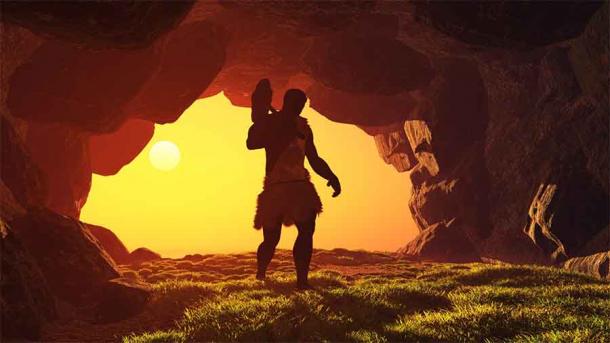 A team of archaeologists from the Max Planck Institute recently reexamined a set of artifacts recovered from the Shuqba Cave, which included a Neanderthal child’s tooth. It is the first evidence that Neanderthals made it that far south and makes it highly possible that Neanderthals could have reached Africa.

The Shuqba Cave is located in the Hebron Hills of the Palestinian West Bank, 17 miles (28 kilometers) northwest of Jerusalem. The artifact collection from the cave was held at the Natural History Museum in London and was comprised primarily of an assortment of stone tools manufactured using Nubian Levallois reduction techniques, which were allegedly developed by Homo sapiens (modern humans) in the Late Middle Paleolithic period (70,000 BC to 50,000 BC).

In addition to tools and some animal bones, however, the collection included one unique and intriguing find. That was a single large molar tooth, which had been tentatively identified as belonging to an adult human.

In the 92 years that had passed since the tooth and the other artifacts were discovered by archaeologist Dorothy Garrod at Shuqba, this identification had never been challenged.

But it turns out the tooth didn’t belong to a Homo Sapien at all. Upon closer examination, the archaeologists were able to confirm that the molar was a Neanderthal child’s tooth. The child would have been approximately nine years old at the time the tooth fell out or was extracted. 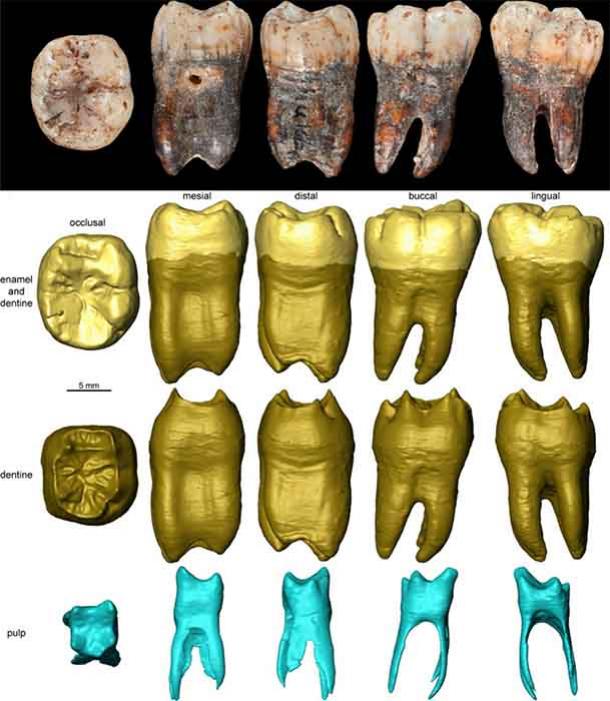