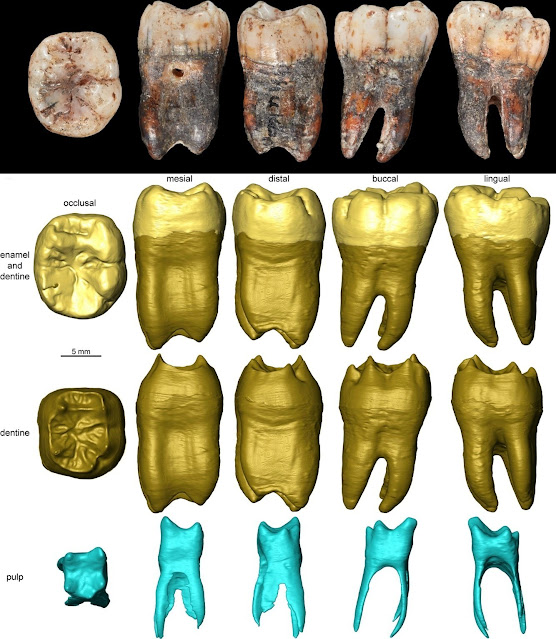 With a high concentration of cave sites harbouring evidence of past populations and their behaviour, the Levant is a major centre for human origins research. For over a century, archaeological excavations in the Levant have produced human fossils and stone tool assemblages that reveal landscapes inhabited by both Neanderthals and Homo sapiens, making this region a potential mixing ground between populations. Distinguishing these populations by stone tool assemblages alone is difficult, but one technology, the distinct Nubian Levallois method, is argued to have been produced only by Homo sapiens.

The view from Shukbah Cave 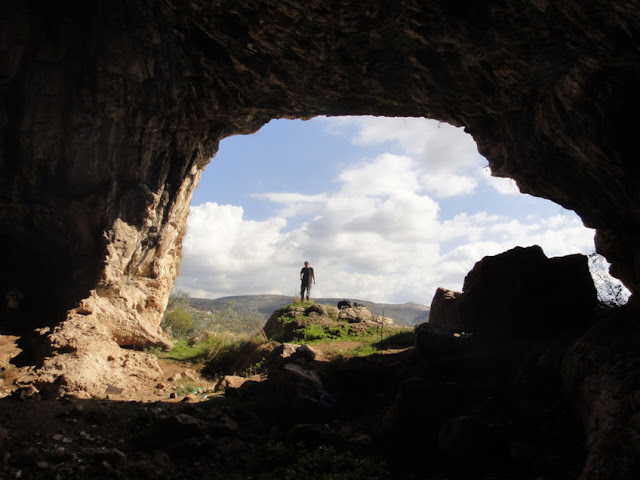 In a new study published in Scientific Reports, researchers from the Max Planck Institute for the Science of Human History teamed up with international partners to re-examine the fossil and archaeological record of Shukbah Cave. Their findings extend the southernmost known range of Neanderthals and suggest that our now-extinct relatives made use of a technology previously argued to be a trademark of modern humans. This study marks the first time the lone human tooth from the site has been studied in detail, in combination with a major comparative study examining the stone tool assemblage. 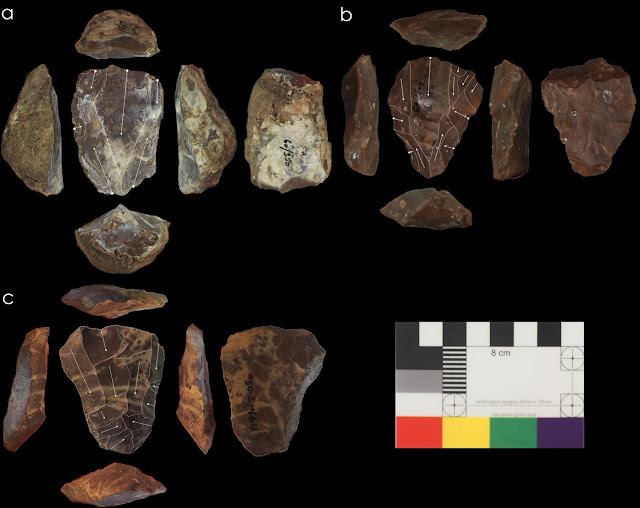 Credits :© UCL, Institute of Archaeology & courtesy of the Penn Museum, University of Pennsylvania,

“Sites where hominin fossils are directly associated with stone tool assemblages remain a rarity – but the study of both fossils and tools is critical for understanding hominin occupations of Shukbah Cave and the larger region,” says lead author Dr Jimbob Blinkhorn, formerly of Royal Holloway, University of London and now with the Pan-African Evolution Research Group (Max Planck Institute for the Science of Human History).