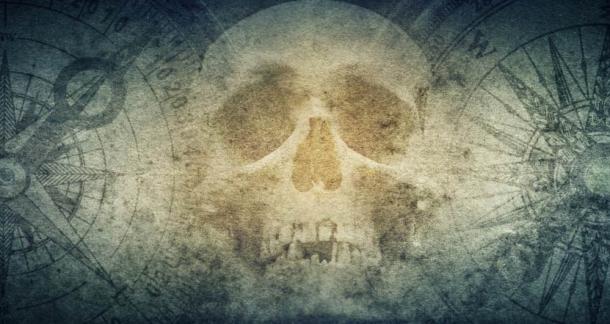 Seaborne salvage operations at Cape Cod have recovered the pirate remains of at least six buccaneers who were lost at sea more than three centuries ago. At the time of their watery demise these unfortunate souls were part of a crew of 146 men serving on a pirate ship called the Whydah, which struck a sandbar and capsized before sinking to the bottom of the Atlantic Ocean just off the coast from Wellfleet (Massachusetts) in 1717.

While searching the wreck of the Whydah during a recent dive, a team of archaeologists and researchers affiliated with the Whydah Pirate Museum in Yarmouth, Massachusetts found several concretions (heavy blocks of sand and stone that congeal on the seabed) embedded with artifacts from the sunken ship. 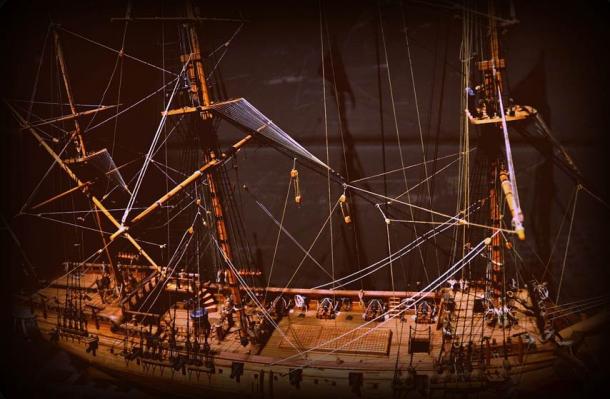 A model of the Whydah ship that went down off Cape Cod in 1717 with Captain Sam Bellamy aboard. The recently recovered pirate remains might include his skeleton.  Source: jjsala / CC BY 2.0