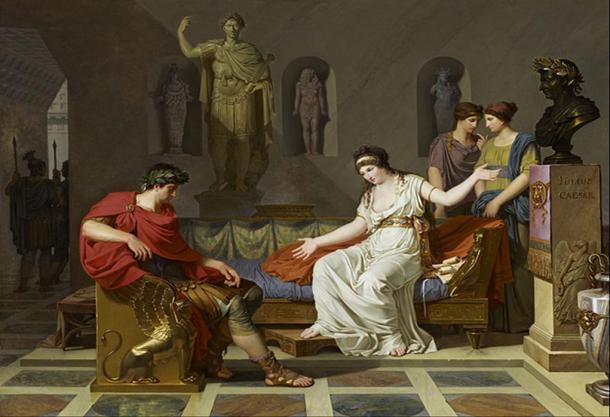 While Caesar and Cleopatra have been remembered as the ultimate power couple, Cleopatra and Octavian are among the most famous enemies of ancient history. Both inextricably linked to Caesar, Cleopatra was his lover while Octavian was his adopted son, and they created monumental chapters in the history of both ancient Egypt and Rome. For centuries, people have asked the same question: what would have happened if Cleopatra and Octavian had become allies instead of adversaries? 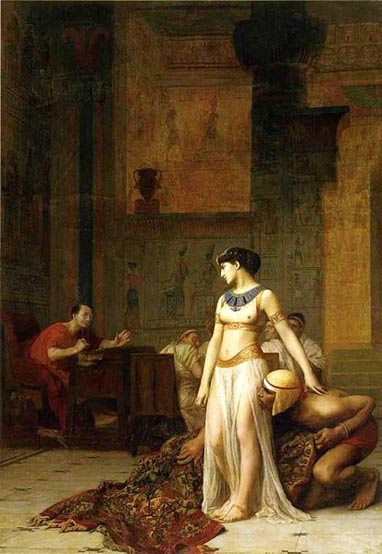 While Caesar and Cleopatra, seen here in an 1866 painting by Jean-Léon Gérôme, were the ultimate power couple, Cleopatra and Octavian became enemies. (Public domain)

The Most Famous Couple of the Ancient World

Cleopatra VII was the last queen of Egypt and descended from the dynasty created by Ptolemy I Soter. After three centuries of Ptolemaic rule, she hoped to end the impoverished state of Egypt. To achieve her goals, she decided to connect her dynasty with the greatest man of her time: Julius Caesar. The affair between Caesar and Cleopatra, particularly the beginning of their romance, became one of the most famous in the world.