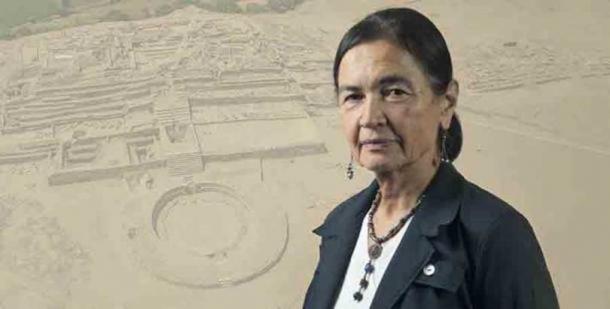 Along the rust colored, arid, and rocky costal valleys of North Central Peru, within the Supe Valley resides an extensive archaeological site known as Caral. This is one of the most important archaeological sites on Earth and currently, crimes are in progress in Caral that are endangering the lives of archaeologists and may very well erase essential archaeological secrets from the pages of history.

Discovered in 1948 AD by American archaeologist Paul Kosok, Caral is a 150 hectare (370 acre) ancient complex containing hundreds of individual sites that date back as far as 2600 BC. This incredibly ancient and vast complex includes temples, pyramids, urban homes, plazas, and even so-called amphitheaters.

Kosok eventually received great acclaim for his discovery of a complex prehistoric water channeling system in Peru, and his later monumental discovery of the Nazca Lines. In the mid 90’s AD, Professor Ruth Shady expanded upon Kosok’s initial work and began to unravel the secrets of the site which she determined to be the oldest in the Andes.

In 2009 AD, it was announced that the ruined city was to be designated a UNESCO World Heritage Site. And now, this incredibly important archaeological site has resurfaced in the news due to what the mainstream media portrays as tensions between “squattersland developers” and Professor Shady’s team.

But this is no untapped oil field or instance of deforestation. There is something much deeper and darker occurring in Caral than some interesting ruins being threatened by crooked developers. This is an attempt to prevent the upending of human history by the revelations this site will yield. 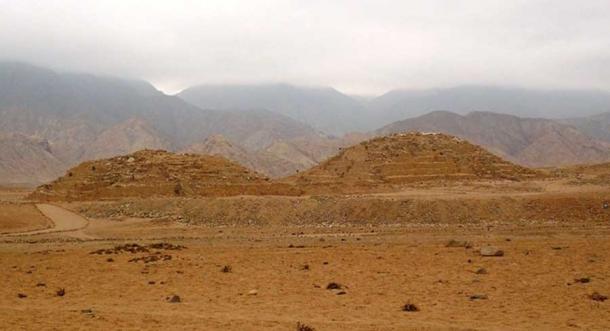