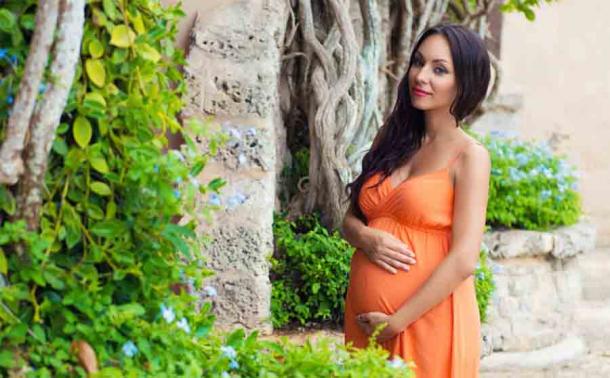 On January 17th, 1569, the simple, unwed house servant Agnes Bowker of Market Harborough, England, was in the throes of giving birth to a secret child. By her side were the midwives Margaret Roose and Elizabeth Harrison, who helped her through her painful pregnancy. After several hours of labor, her child finally crowned, but to the horror of Roose and Harrison, what emerged was not of a child but the bloodied body of a cat. Agnes Bowker’s obscene miracle birth titled her “the mother of monsters” among the very superstitious townsfolk.

As described in the Scotsman, others believed that the “birth of the monster” signified the “alteration of kingdoms” and the “destruction of princes.” Her story soon gained the attention of the Archdeacon’s commissary Anthony Anderson, the Earl of Huntingdon Henry Hastings, the Bishop of London Edmund Grindle, the secretary of state William Cecil, and finally, Queen Elizabeth I herself.

This intrigue from the land’s highest people led to Agnes Bowker being summoned to the archdeacon’s court on February 18th, 1569. Although the trial would bring forth endless discrediting accusations, her midwives stood as her legitimate witnesses stating that this was all true.

But why would such a supernatural case gain the attention of so many high-ranking officials? Why was Agnes Bowker’s story so pressing that an entire court case and trial had to occur? The answers have to do with the context within the period itself and how early science, witchcraft, and magic were viewed. 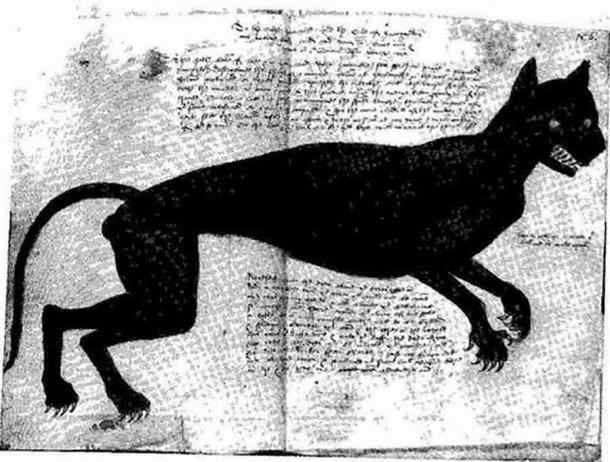