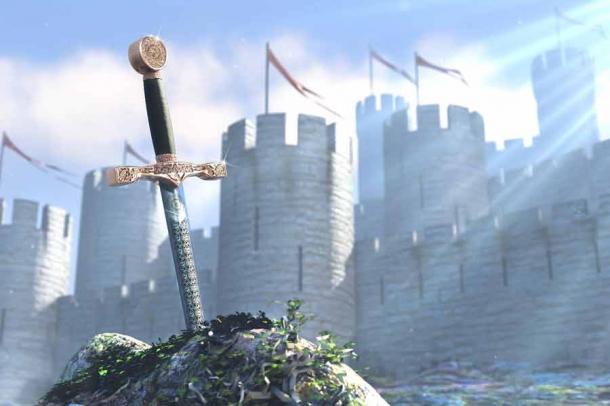 When the grave of the legendary English King Arthur was discovered on the grounds of Glastonbury Abbey in the year 1191, it seeded a cult that would continue to bring visitors to Glastonbury for nearly a millennium right up until the present day. Following the discovery, the abbey’s popularity exploded, and pilgrims came from all over England to see the shrine of the famous king. But was this discovery genuine, or was it a meticulously planned hoax designed to bring fame and wealth to Glastonbury’s monastic community? Was the finding of Arthur’s grave a happy coincidence, or the most successful publicity stunt of the 12th century? Whatever you may believe about the legends of King Arthur, to the people of 12th century England, Arthur was a very real person, and the discovery of his grave made the legends tangible, like never before. 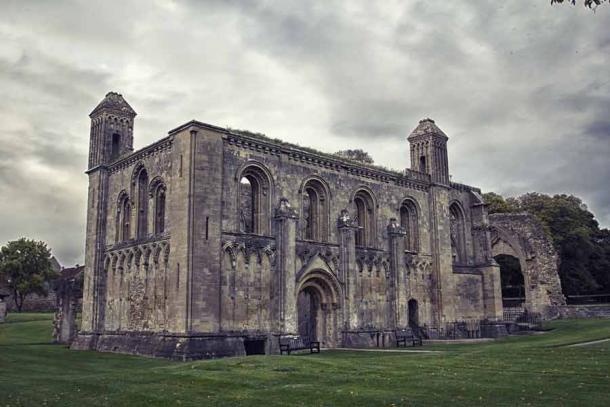 The ruins of Glastonbury Abbey, which reveal the immense wealth and power of this monastery in ancient times. (Igor / Adobe Stock)