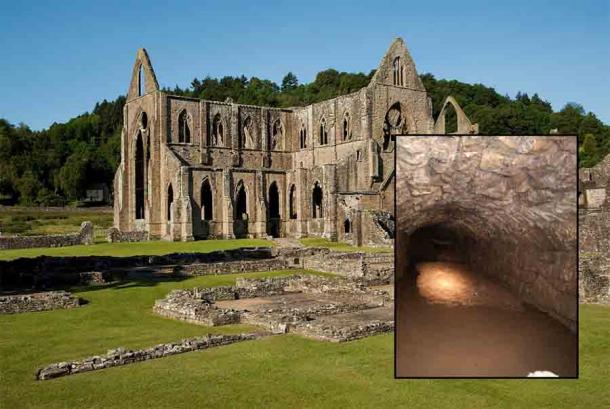 Archaeologists announced the discovery of a 12th-century tunnel network, this time, beneath an abbey in Wales. And this Welsh abbey tunnel is so long that that archaeologists project that it will take many years for them to get to the end of this now emerging medieval subterranean find.

The Norman invasion of Wales opened the church in Wales to new monastic orders. Thirteen Cistercian monasteries were founded in Wales between 1131 and 1226 AD and the first was situated near Tintern, Monmouthshire, close to the border with England. Tintern Abbey, a vast gothic structure, which fell into ruin in the 17th century, attracts around 70,000 visitors a year.

A team of water engineers working for Western Power Distribution recently unearthed the tunnel network while moving an electricity pole. A spokesperson for Western Power Distribution told the Daily Mail that “the four-foot [1.2 meter] high tunnels” weren’t marked on any previous ordnance survey maps and their discovery was completely unexpected. Now, works at the site have been put on hold so that archaeologists can assess the condition of the tunnels. 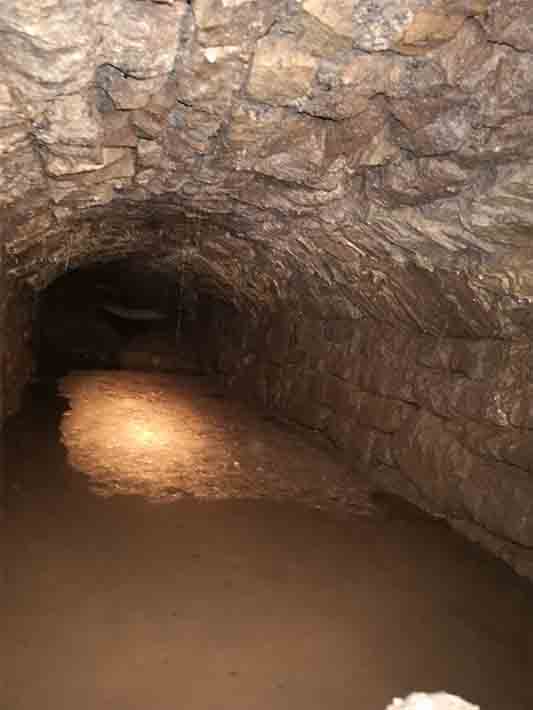