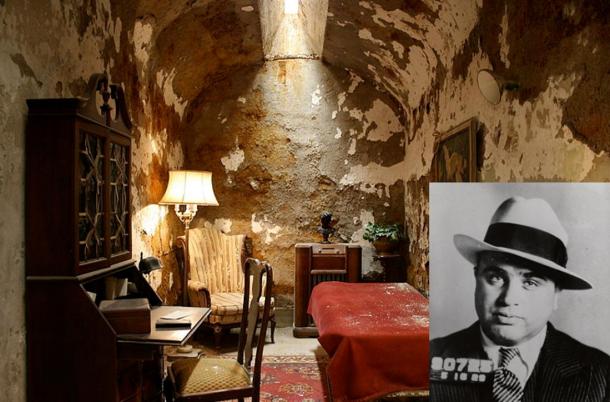 Al Capone was a notorious American gangster whose multi-million dollar Chicago operation in bootlegging, prostitution, and gambling dominated the organized crime scene for nearly a decade. At the height of his power, he employed over 1,000 gunmen in his service and had up to half of the city’s police force on his payroll. Yet in his final years, he had descended into a frightened, quivering mess, who would scream out at night for ‘Jimmy’ to leave him alone. Did Al Capone suffer mental illness in his final years, or was he haunted by one his hapless victims?

Alphonse Gabriel “Al” Capone (1899 – 1947) was born in Brooklyn, New York, the son of recent Italian immigrants. His entrance into a life of crime began when he moved to Chicago and became a friend and bodyguard to Johnny Torrio, head of a criminal syndicate that illegally supplied alcohol during America’s Prohibition era. 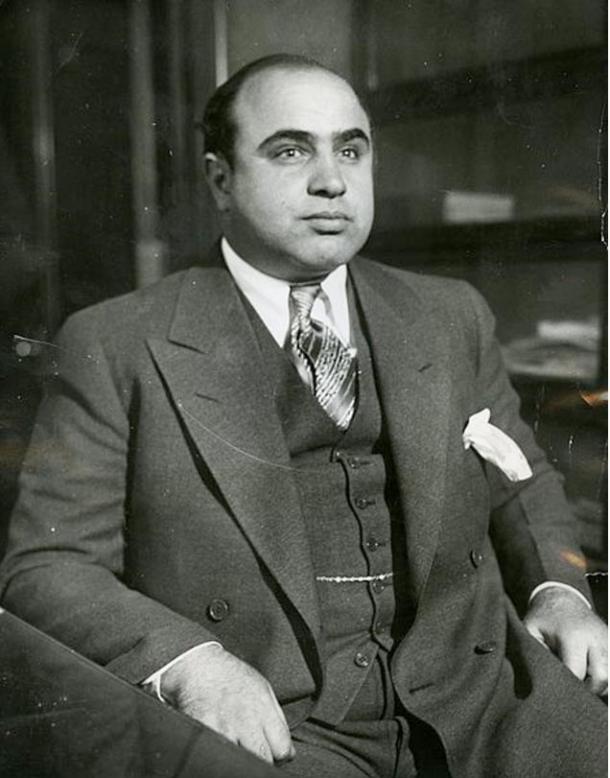 Al Capone is shown here in 1930 at the Chicago Detective bureau following his arrest on a vagrancy charge. (Public Domain)