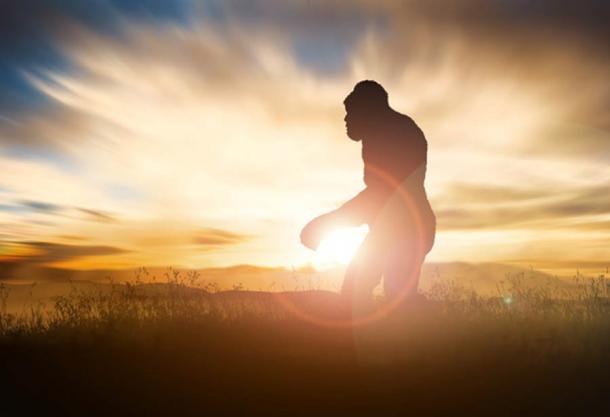 In 1967, Roger Patterson and Robert Gimlin spotted, and filmed, or so they claimed, a Sasquatch next to Bluff Creek in California. Dubbed an elaborate hoax by many, this image has become the universal symbol for Bigfoot throughout the United States. But, is Bigfoot real? A better question would be to ask why mainstream science has failed to put the question to the test when it comes to not only Bigfoot, but to other cryptids as well. Science is duty-bound by definition to explain the unexplained, yet some people are still debating the existence of Bigfoot rather than examining emerging scientific evidence, some of which has come to light in unexpected places. 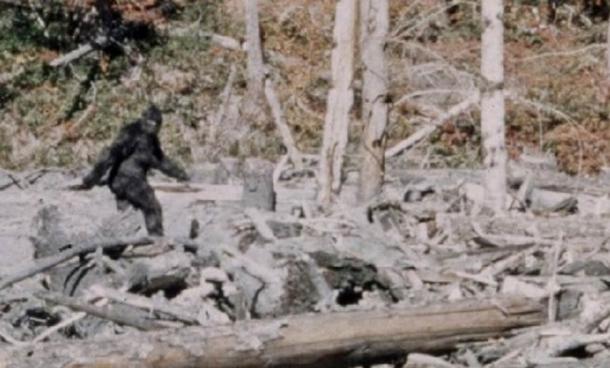 Iconic frame 352 from the Patterson-Gimlin film which gave a face to the now popular cryptid creature known as Bigfoot. Despite emerging evidence, people continue to ask: Is Bigfoot real? (Bob Gimlin / YouTube)