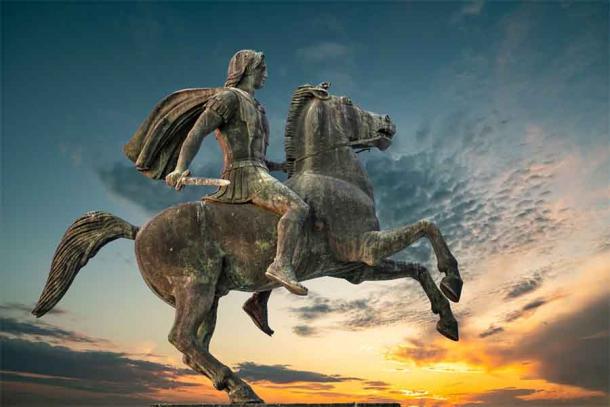 The Argead dynasty was a royal dynasty that founded and initially ruled over the Kingdom of Macedon. This dynasty traces its origins all the way back to the mythical hero Heracles, via Temenus, his great-great-grandson. The dynasty’s association with Temenus also means that the Argeads could claim that their ancestral homeland was the Peloponnese. The Argeads migrated from this part of the Greek world to the north and founded the Kingdom of Macedon.

For much of its history, Macedon was a minor kingdom on the edge of the Greek world. The kingdom rose to prominence, however, during the 4th century, under the leadership of Philip II, and his son, Alexander the Great. During the latter’s reign, an empire was created, but it disintegrated as soon as Alexander died. The Kingdom of Macedon survived till the 2nd century BC, though the Argead dynasty had gone extinct by the end of the 4th century BC. 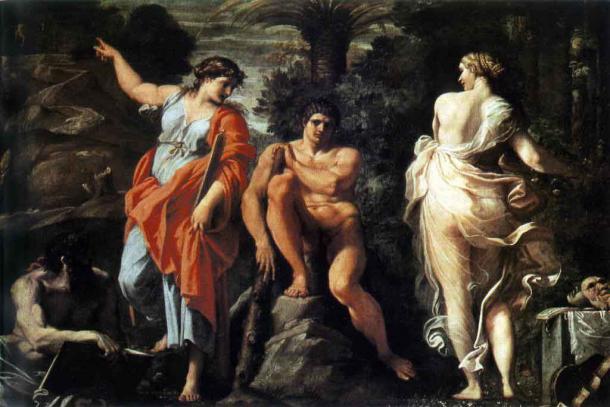 A painting of Hercales, whose great grandson Temenus was the founding father of the Argead dynasty, choosing between Pleasure on the right and Virtue on the left. (Annibale Carracci / Public domain)