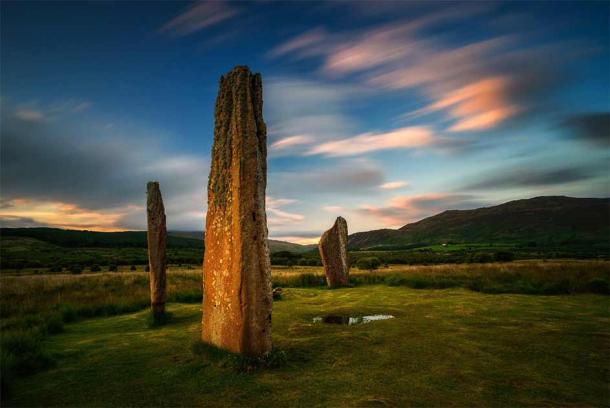 Long before the pyramids of Egypt and England’s Stonehenge were even conceived, a functioning prehistoric ritual site was built in Neolithic times in Scotland, which is famous for its many megalithic standing stones. According to the experts, an “enormous ancient ritual site” is suspected to lie beneath the topsoil of the west side of the Isle of Arran.

The Isle of Arran is an archaeologist’s playground and boasts some of the oldest and highest standing stones in northern Europe. Arran is also home to one of the most intense concentrations of Neolithic burial tombs and monuments in the UK. Farmers terraformed the island as far back as 6,000 years ago.

Moreover, the Isle of Arran was “world famous” for its pitchstone (a dull black glassy volcanic rock similar to obsidian), which was used as the raw material for making various items from the Mesolithic through the Neolithic to the Early Bronze Age.

A team of archaeologists working on the Scottish island are currently searching for a “large-scale ritual site.” According to a report in The Scotsman ancient people from distant regions across Britain made pilgrimages to this site as early as “5,000 years ago.” But this was no ordinary sacred site. The archaeologists said the attendees would have witnessed “a dramatic show of ceremony,” according to The Scotsman. 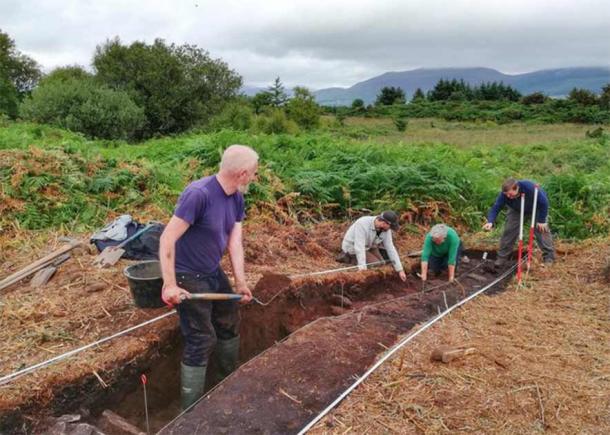