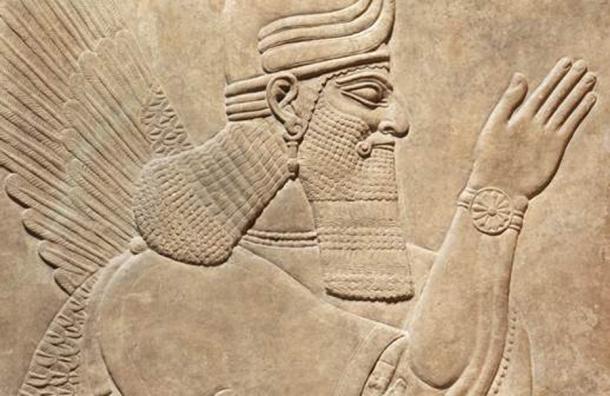 The Akitu festival was one of the oldest Mesopotamian festivals, dating back to the middle of the third millennium BC.  It was during this twelve-day ceremonial event, which began at the first New Moon after the Spring Equinox in March/April, that a unique tradition took place in order to humble the king and remind him of his role to serve the will of the god Marduk in order to properly provide for the community. The head priest would strip the king of his regalia and slap him hard in the face. The Babylonians believed that if the king teared up, Marduk approved him to be king for another year.

In a featured article about the ancient tradition of slapping the king, The Jerusalem Post writes: “It might be interesting to note that a great Babylonian king like Nebuchadnezzar II (605-562 BCE), well known in our chronicles as the destroyer of Judea and of the First Jerusalem Temple in 597 BCE, the mighty conqueror of the entire ancient world who considered himself to be the king of kings, would willingly and meekly, once a year, submit himself to such a humiliating procedure”.

Yet the ceremonial removal of the king’s power was considered a vital procedure to reaffirm the bond between the community and the gods, the community here being represented by the king in temple ritual. 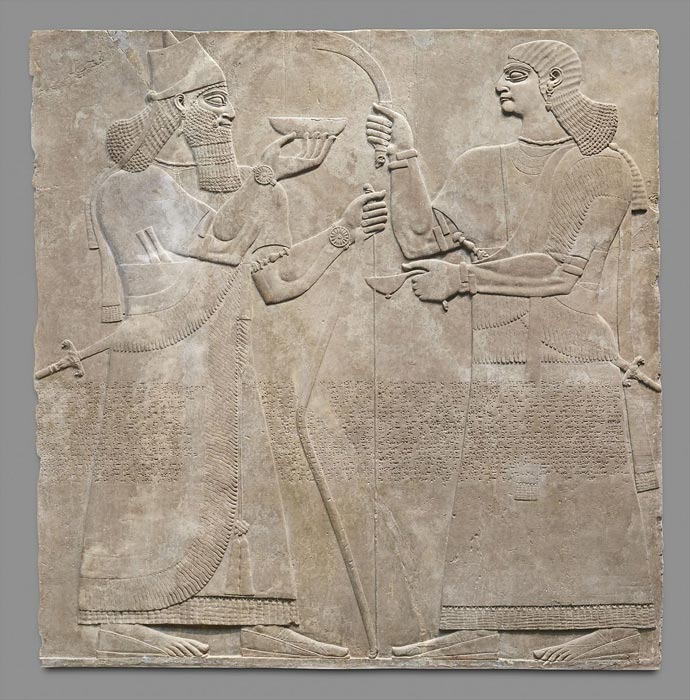