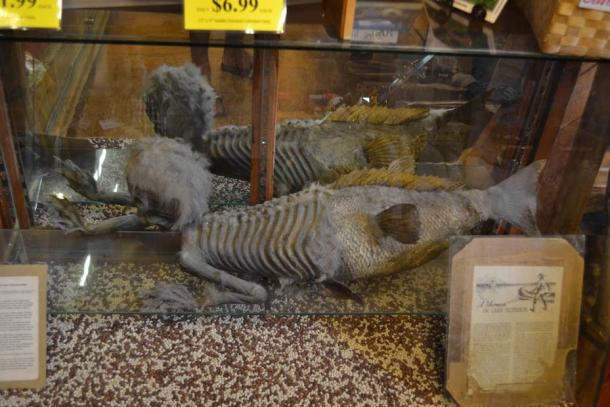 As a researcher of unusual historical phenomena, I investigate strange stories, but I had no intention of doing so in Alberta, Canada. Nevertheless, I came across something that was truly odd in the small vacation town of Banff.

I stopped into a trapper’s store called the Banff Indian Trader Shop. In the back was a glass case that housed a strange looking mummy, one that was supposed to have belonged to a merman. Just looking at it, it was obviously fake: different animal parts all combined to create a creature that likely does not exist. 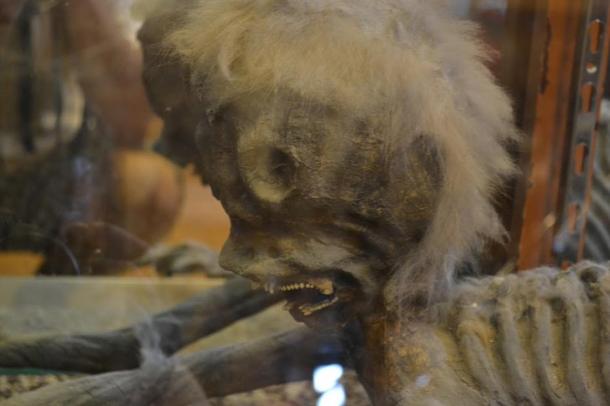 A Merman in Lake Superior?

However, in the same case was an article entitled A Merman in Lake Superior that had been printed initially in the Canadian Magazine and Literary Repository in 1824, and a story credited to a Stoney Nakoda named Enoch Baptiste, which was translated by Horace Holloway in 1954. This is the story as it appears in the case: