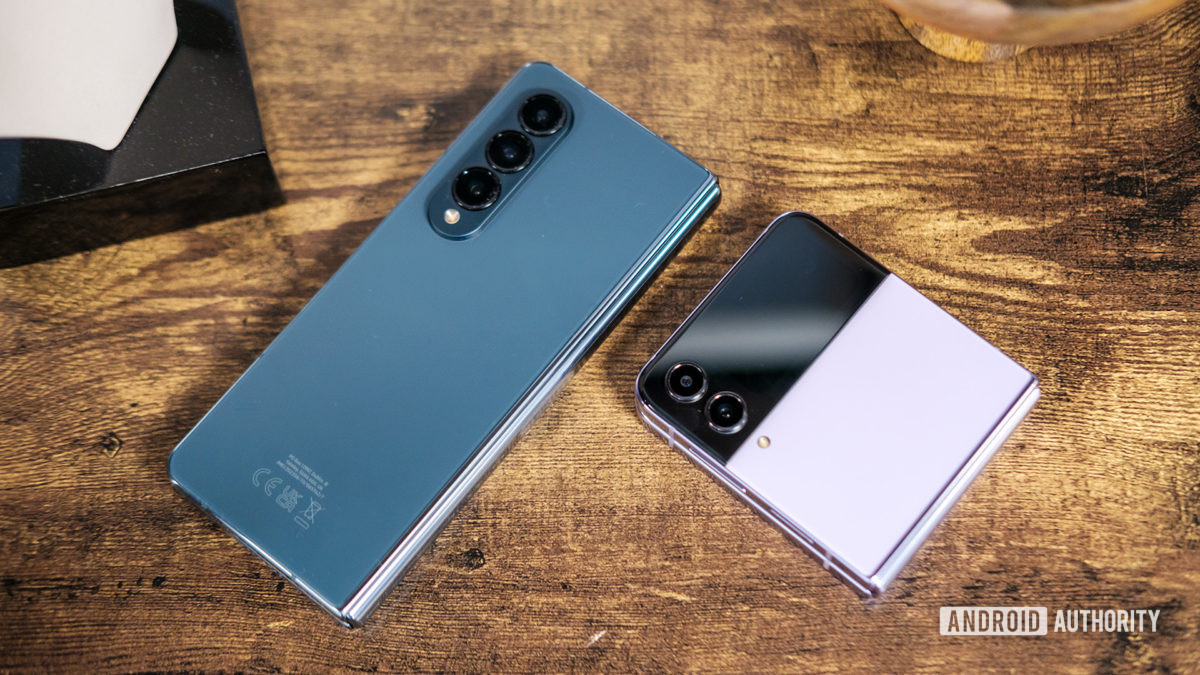 With Samsung’s new foldable Galaxy phones performing better than ever in the market, there are plenty of savings available on the line, as well as many of the past Galaxy S and Note lines. If you don’t mind going with a slightly older flagship, you can save even more. We’ve gone ahead and rounded up the best Samsung Galaxy deals around, from the Galaxy S21 to the Galaxy S9.

Whether you’re on the hunt for a premium foldable device, the more budget-friendly A series, or the still-powerful Galaxy S20 family, you’ve come to the right place. The Samsung Galaxy S22 series now represents the best-of-the-best from the company. These phones have the best cameras, fastest processors, and most innovative features of any Samsung phone on the market. They range from the base Galaxy S22 right up to the Note-like S22 Ultra.

Read more: Which Samsung Galaxy S22 phone is right for you?

All the major providers offer incentives on the range in order to get your business. If you’re not keen to tie yourself to a carrier, you can still enjoy some nice deals on the unlocked versions of the new Samsung Galaxy S22 flagships. Both Samsung and Amazon are offering sweeteners when you buy.

Here are your unlocked options. Amazon is offering $80 off the Galaxy Buds 2 in the package right now, while Samsung will throw in a $50 Samsung Credit, three months of Spotify, and a host of other extras. Remember the good old days of flip phones? Those days are back. Samsung introduced the Galaxy Z Flip to compete with the Motorola Razr among others, and now you can save money and experience the hype. If you want to turn heads when you whip out your phone, the Z Flip is the one for you. And with the new Galaxy Z Flip 4, Samsung has perfected the folding model like never before.