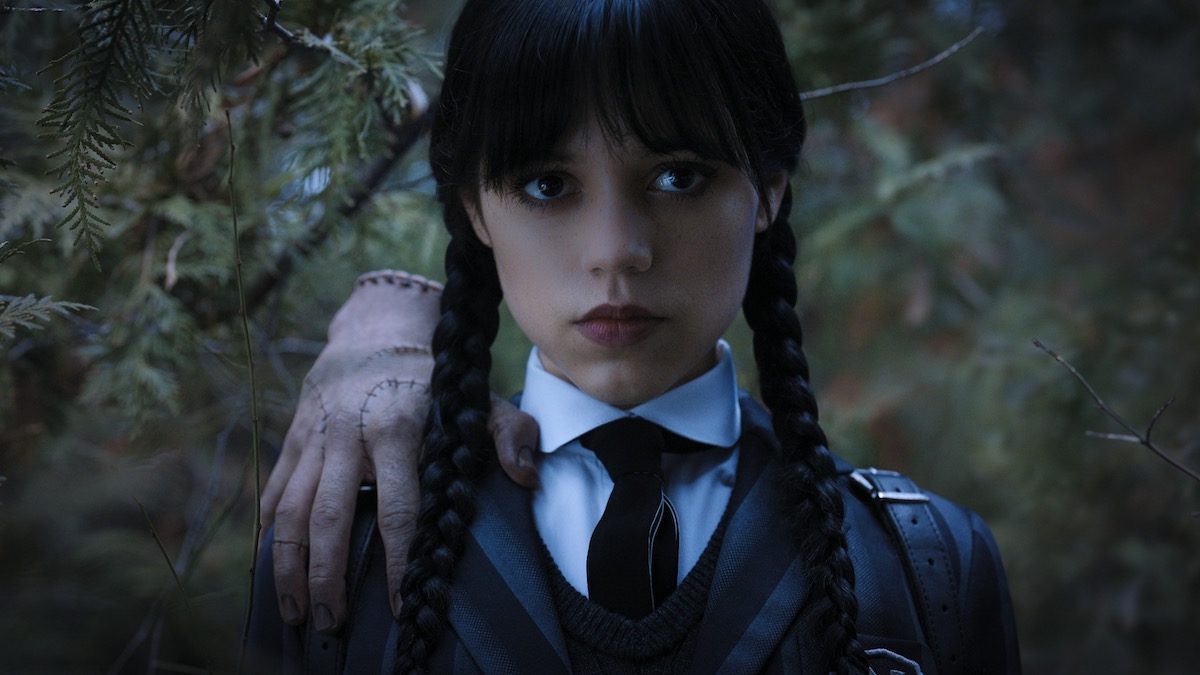 Wednesday is the latest Netflix original series to become a huge breakout hit. Indeed, the debut week of the horror comedy, starring Jenna Ortega in the title role, has become the most-watched English language show in Netflix’s history, beating out the fourth season of Stranger Things, which also debuted this year. Many fans of the series may wonder what shows like Wednesday they could watch next. Thankfully we have picked some shows like Wednesday, along with a couple of movies, that you could watch and enjoy before, hopefully, season two of the series debuts. You can sign up for Netflix to watch Wednesday at the link below:

Netflix
Netflix is still the leading premium streaming service, with over 200 million worldwide subscribers. It offers thousands of movies and TV shows to binge watch, including its always growing list of original films and series, including Stranger Things, The Witcher, Bridgerton, and many more. 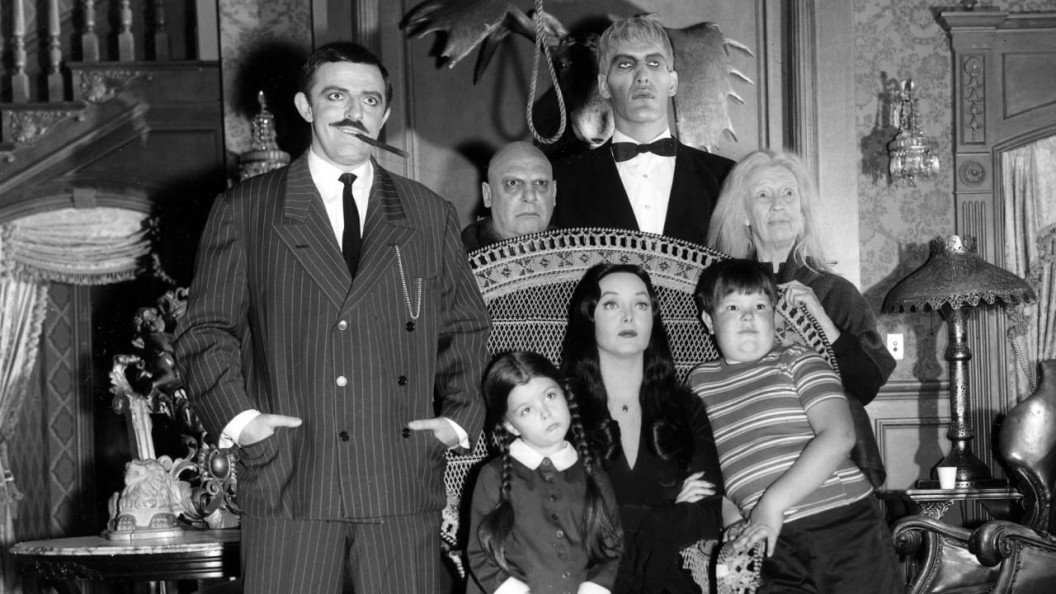