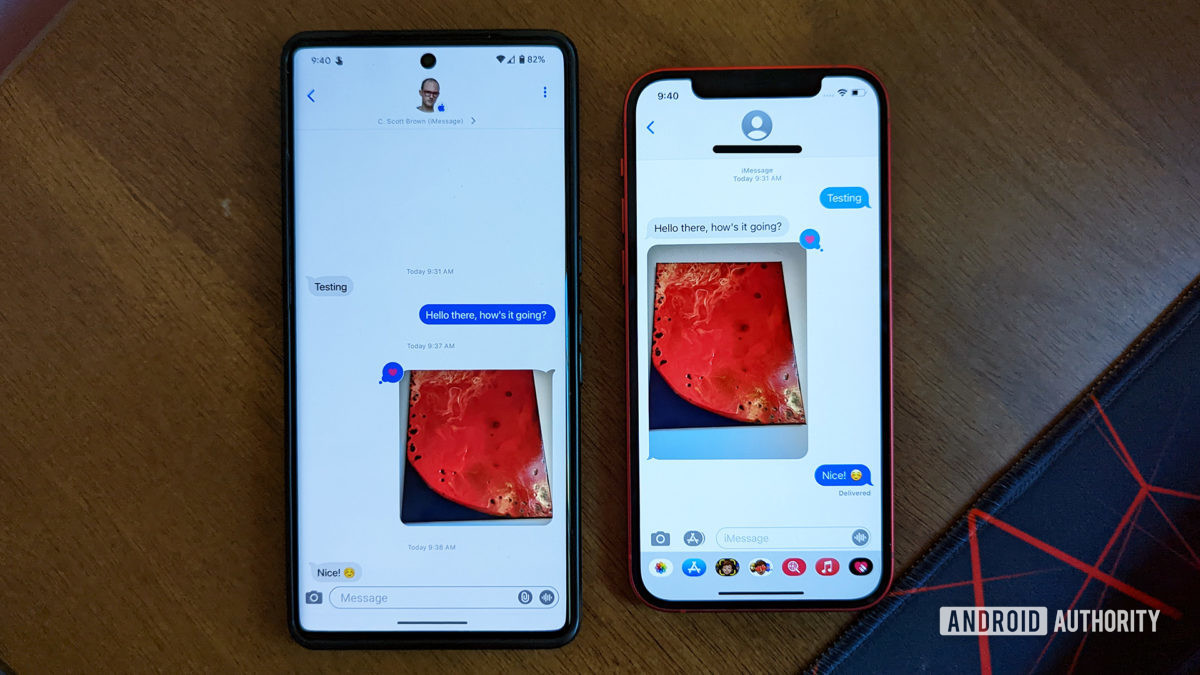 Yesterday, a company called Sunbird announced its app of the same name. The company makes a bold claim with its product, which is that it can allow iPhone users and Android users to securely chat together using iMessage without any of the hoops other companies put you through. It aims to be a one-stop solution to the Android vs iPhone messaging problem.

Sunbird was kind enough to give me early access to an alpha version of the app yesterday. Although I was able to connect my Apple ID to the app, messaging did not work. However, today, I was able to use a variety of iMessage features using a temporary “dummy” account loaned to me by Sunbird.