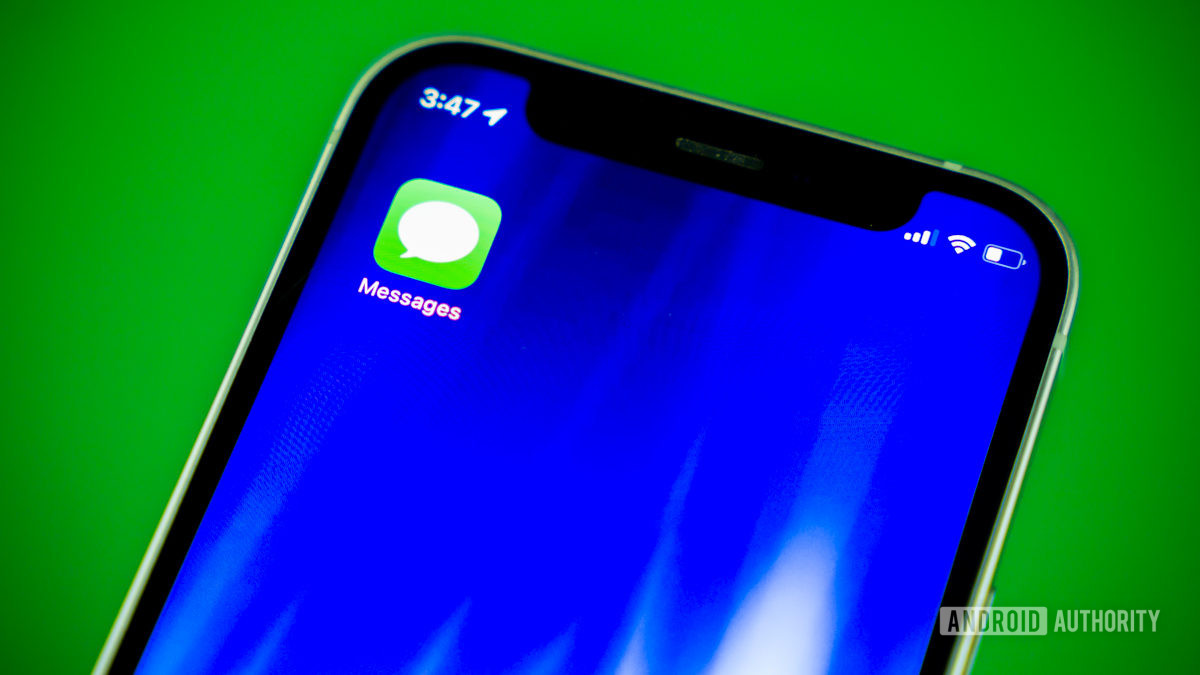 For years now, the biggest differentiator between iPhone users and Android users has been iMessage (well, here in the US anyway). With iPhone users having their own special place to congregate where Android users are at best irritating and at worst outright banned, it’s caused a huge schism between the two platforms.

Several companies have tried to solve this problem. Google, for all its money and power, has simply taken to poo-pooing the whole situation publicly and encouraging Apple to adopt RCS. A company called Beeper brings iMessage to Android by charging users to connect an Android device with a physical Apple-powered machine, such as a Mac or even an iPhone.