The Following article and video may cause cognitive Dissonance. Spiritual Maturity Advised.

The signs are everywhere. For those able to see.

The gravity and magnetosphere anomalies are hushed, the strange shadows opposite the sun ignored…. 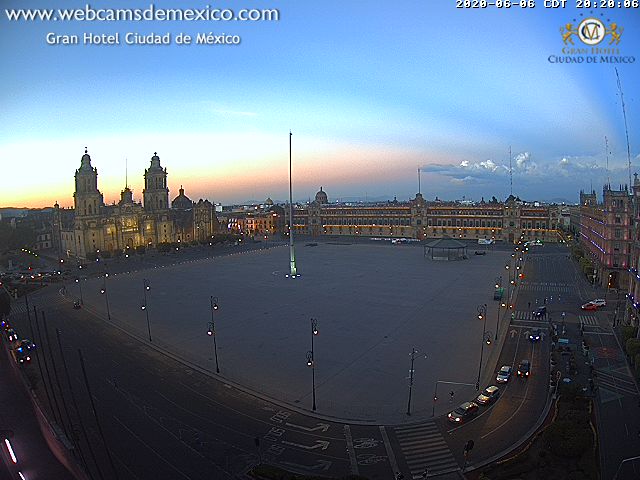 The enigmatic illumination on the horizon is unmarked and not noticed by most, yet there all the same. It suggests a light source obstructed by huge objects to make sky shadows.

Now we have the lockdowns. A released virus with gain of function engineered into it is to give these NWO types their chance at last. The lies are an avalanche. The cover-ups enormous. The stolen trillions. The mass distractions planned and approved programming. The environmental calamities are always explained away. No one asks the cause. The catalyst of it all. The reason…

How long before the Human race wakes up to the celestial harbinger looming in the sky?

Would the ‘honorable’ and ‘pilanthropic’ billions disclose the truth? Or just save their own skins.

The signs, the dots to connect are increasingly obvious.

The images of chemtrails ae everywhere in commercials, movies and the sky! The geo-engineering is rampant, the horizon is typically a smoggy mess wherever you are. But many people are woke? What a joke indeed. Rascism is the least of our problems, bah bah.

The HAARP tech, 5G moves at breakneck speed. Is it for crowd control or weather manipulation? Or both? In the sky there are real clouds and artificial hazes and streak. Sometimes there’s cracks on the matrix, like black lines and shadows through the chemical haze, but few notice. No one cares. Apathy rules.

Could it be that weather is manipulated as shown here in the movie Geostorm? 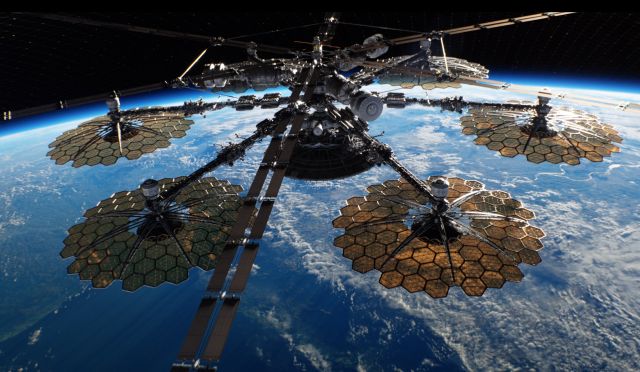 Are climate extremes, volcanic eruptions, viral diseases and lockdowns all a symptom of the imminence of the Planet X System’s slow approach into our lives?

One could speculate, or theorize…

Scientists can’t be relied upon for an answer. They are too busy philosophizing of parallel realities like a ‘Mirror Image of Space time’ instead of looking at things like hard data….

Here is the Schumann resonance today.

Is there anything effecting Earth or a visible anomaly?

If your answer was Yes, continue to video below.

If you answered no, move on to another article.

Why haven’t scientist connected the proximity of rogue planets with  huge earthquakes like the 7.4 in Mexico the other day. The core of earth could be heating, volcanos may pop any day… 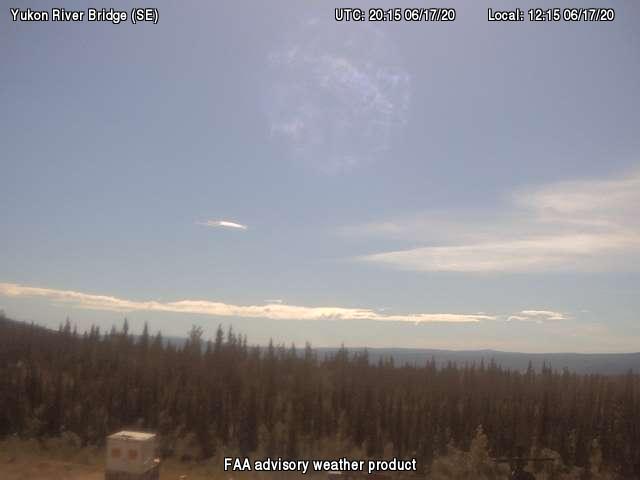 Both images are taken by FAA webcams facing the South East 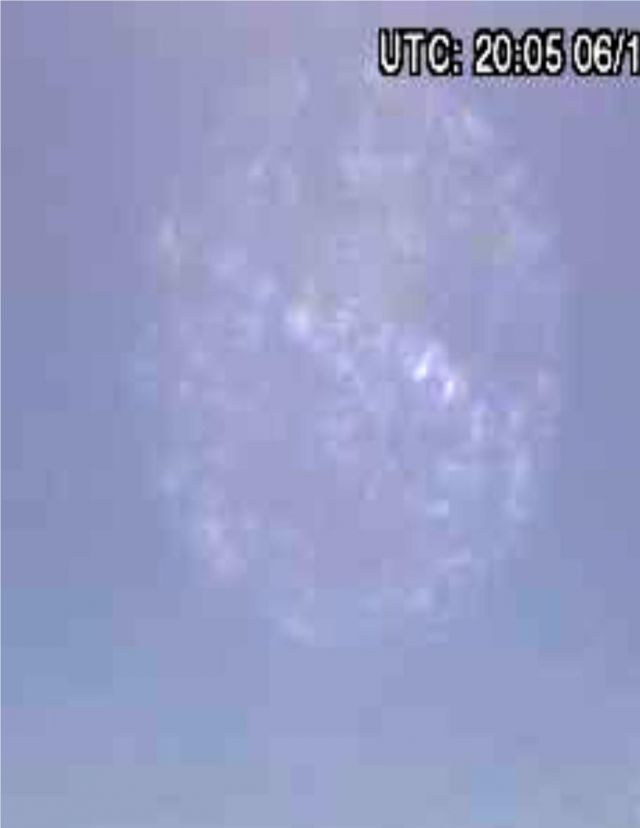 Below: That object, ‘coincidentally’ intersected by a light anomaly, is behind the cloud…here it is inverted 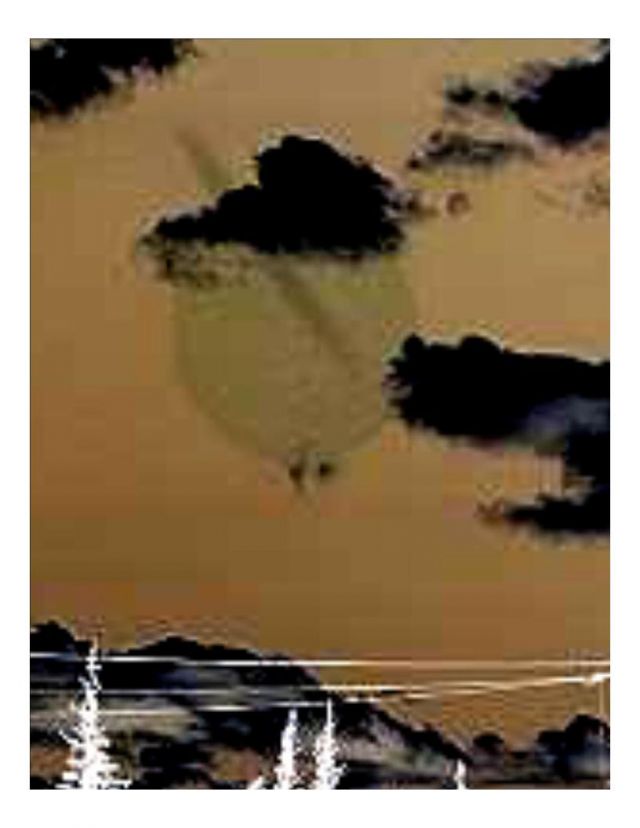 The disinformation comes hot and heavy and the masses in general will be unable to even comprehend that technology may have been used to keep the lights on, our minds distracted, and modern civilization is caught with its pants down.

The elite are crazily investing in doomsday bunkers and bugout locations, but it’s just for Covid, right?

That Earth is rocked and influenced by the presence of this solar system interloper, with a swarm of rogue bodies, some of which are now eclipsing the sun, is no longer being disputed. 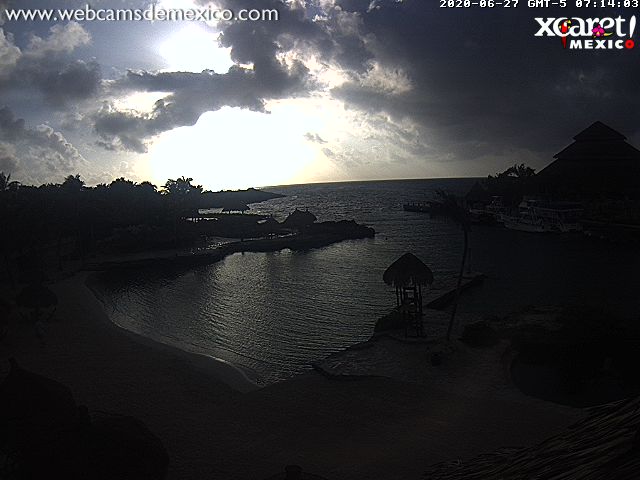 Just the other day NASA discovered an asteroid “nudged by the gravitational attraction of nearby planets into orbits that allow them to enter the Earth’s neighborhood.”

Out of Nowhere, a Global Magnetic anomaly struck on June 25th and surprise surprise scientists haven’t a frigging clue, or can’t say a word. What causes gravity swells if not large gravitational celestial bodies?

Of course. Even the mainstream is looking for Planet X, or Planet 9 these days…just way far away….

You must use logical deduction to discern a truth that vibrates for you. But best prep like hell anyway! Good Luck!