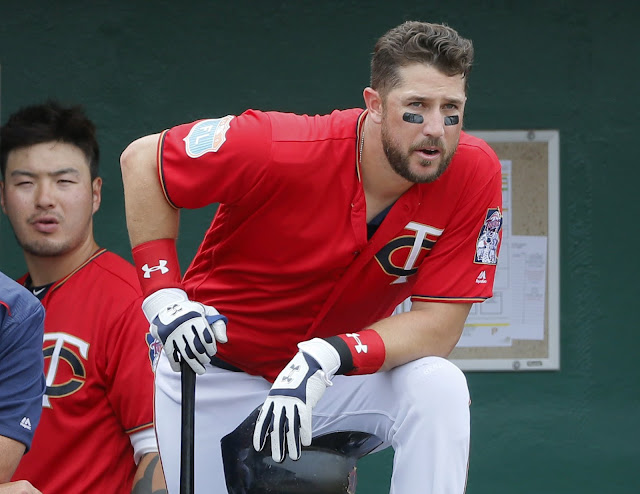 I’m trying not to get too excited, but I can’t help it. The baseball rumors are starting again. Yes, we’ve heard several plans for baseball to return and we’ve covered some of them….but maybe it getting closer. Maybe we are getting closer to a plan. Let’s cross our fingers.

I’m sure a lot of you have seen this tweet. If not, former major leaguer Trevor Plouffe started the frenzy on Monday. I didn’t buy into it too much at first. 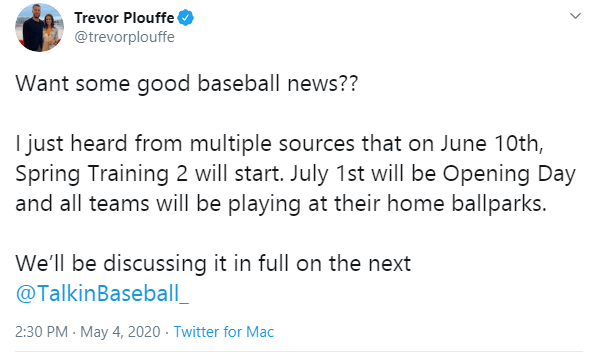 Plouffe got some blacklash on Twitter. People were asking for sources, which is reasonable. July 1st wasn’t being talked about until he put it on on social media. He never offered any sources but then yesterday I saw two things that caught my eye, including another Plouffe tweet.

So Ken Rosenthal is also talking about a possible July 1st date and he references that. So there is another source. Then Plouffe says he has had texts from players in SIX different organizations telling him the same story? Sounds a little more promising….

Again, trying not to get too excited here but MAN that would be awesome. It’s something to look forward to. But oh wait….not done yet. Now CBSSports is also confirming that the Cleveland Indians are preparing for a possible July 1st start, read more HERE. Maybe the Yankees are too. 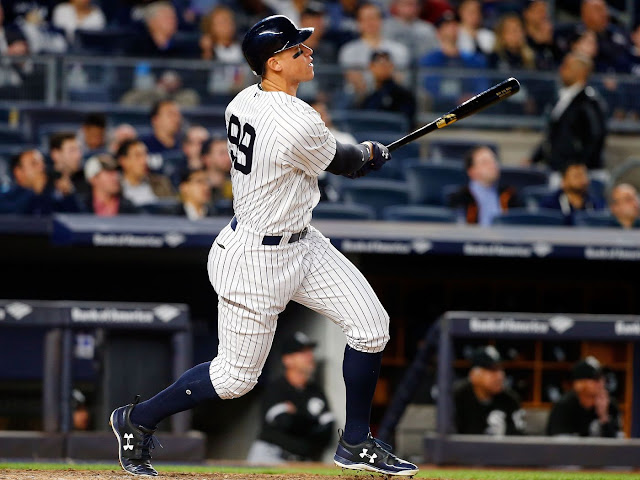 Plouffe may not be playing anymore, but he has been involved in some alternative media projects, TalkinBaseball podcast being one of them. I’m sure he still has friends in the game too so I’m sure he still gets some of the inside scoop from time to time, and this is an example of how he is still very connected to the game.

I dug a little deeper, and now the New York Post reports MLB will present the proposal to the Players association by no later than beginning of next week BUT it could be as soon as the end of this week, read more HERE.

I’m sure there is a lot to figure out still. Logistically this is probably going to be a nightmare. The schedule needs to be figured out, safety and health concerns as well as family time for the players. Salaries are still a work in progress too. It’s a lot to figure out in a short amount of time….but it gives us hope and something to look forward to. 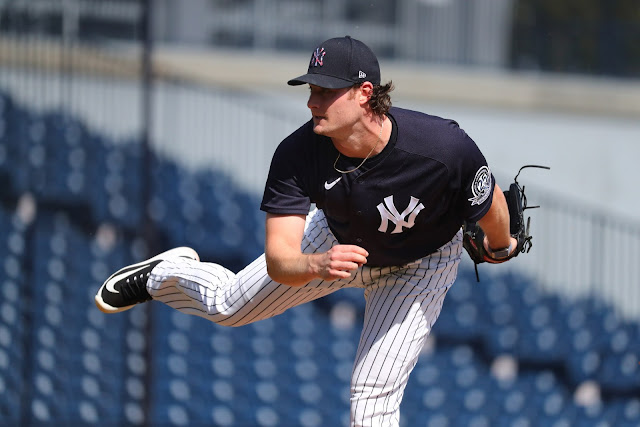 I just want to see a healthy Aaron Judge (crossing fingers) hit some dingers a ripped Aroldis Chapman take the mound and most of all….Gerrit Cole make his Yankee debut and embarrass a bunch of hitters. Oh throw in a good Aaron Boone screaming match too just to top it all off. It’s not too much to ask, right?

Keep your fingers crossed and send some positive vibes out there Yankee fans….we are getting closer!

Source: http://bleedingyankeeblue.blogspot.com/2020/05/plouffe-says-baseball-in-july-cross.html
BeforeItsNews Announcements
Step 1: Get the Telegram App & Get Stories Direct to Your Phone or Computer Without Censorship! Get the Telegram App in the App Store or at
https://telegram.org/