You gotta love how the Astros have fallen. You gotta love how they can’t take it either. They are a pathetic bunch.  You want to know why I know them cheating has destroyed their reputation? Look at a kid like my son. A 17 year old working his ass off legitimately so he can play baseball in college.  He was a huge Correa and Altuve fan. He raved about Bregman and Springer for quite a few years.  Once the scandal was revealed… it’s turned to disappointment and he thinks they are absolute garbage now.  That’s a fan, folks. That’s a fan that got burned.  And it’s that simple folks.  So just think about how thousands upon thousands of fans feel. They are terrible people.

Again…strip the title, they’re losers.
I love this story by our gal, hottie Jessica Kleinschmidt about 1 baseball fan that has had enough. 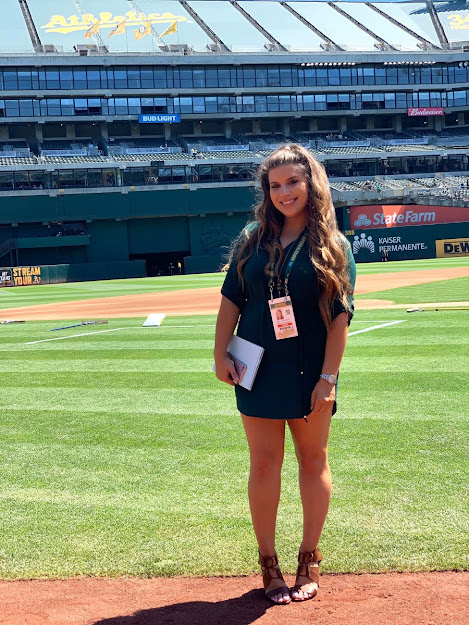 “The A’s were scheduled to do a bleacher tribute giveaway while the Houston Astros were in town. But one fan wanted to make sure that wasn’t forgotten…

Bryan Johansen, of San Jose, is one of the fans who proudly creates detailed banners to support his favorite team, but when A’s president Dave Kaval invited the crew to hang some of these creations in their respective homes, Johansen noticed something.

Well, @SandLot408 wasn’t sure the A’s would actually print this, but apparently they did. pic.twitter.com/BkmdOhAoBs

In one of the seats, sandwiched between two variations of Ramón Laureano, Johansen’s favorite A’s player, was Astros’ mascot Orbit … in a trash can. That was compliments of Johansen himself, who told NBC Sports California he didn’t think the A’s would actually print it out and display it…

The photos of his cutouts created a viral sensation.” 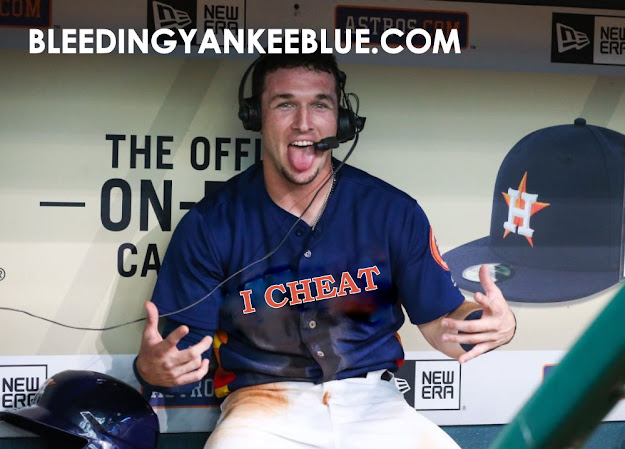 Bottom line… we need more of stuff like this.  As far as I’m concerned this season, even though we can’t actually be there to troll them… we need to continue to put pressure on the Asstros. They’re pathetic.  They really are.
Love this dude for doing what he did.  I’m glad.  Keep it going.