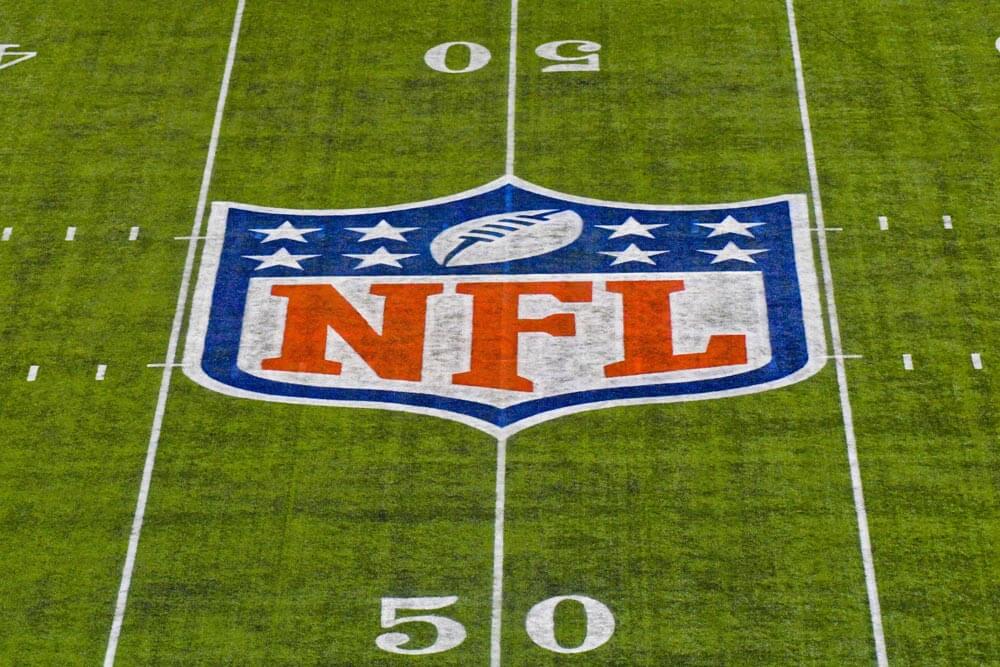 1. Kansas City Chiefs (7-1) – The Chiefs barely broke a sweat against the winless Jets. Bell and Edwards-Helaire each had six carries on Sunday. It will be interesting to see how the carries get split up against a more challenging opponent. Last Week: 1

2. Pittsburgh Steelers (7-0) – The Steelers have the inside track now in the AFC after a big road win in Baltimore. With consecutive road wins against the Titans and Ravens, the Steelers are a major contender for home-field advantage in the playoffs. Last Week: 3

3. Seattle Seahawks (6-1) – The Seahawks ended the 49ers season on Sunday. They travel to the Bills and the Rams the next two weeks before they play home against the Cardinals. These next three weeks will be their toughest stretch of the season. Last Week: 7

4. Tampa Bay Buccaneers (6-2) – The Bucs were less than impressive in any phase on Monday against the woeful Giants. They host the Saints this week and will need to be much better. Last Week: 4

5. Baltimore Ravens (5-2) – The Ravens turned the ball over four times against the Steelers. They also turned over the division, and with Pittsburgh’s remaining schedule, they may be no more than a wild card in January. Last Week: 2

6. Arizona Cardinals (5-2) – The Cardinals have Miami and Buffalo at home the next two weeks. If they take care of business, they will visit Seattle with a real chance at taking control of the NFC West. Last Week: 10

7. Green Bay Packers (5-2) – The Packers run defense was atrocious Sunday. They need to figure out their run defense as the Bucs also ran them over two weeks ago. Last Week: 5

8. Indianapolis Colts (5-2) – The Colts host a wounded Ravens team Sunday. They will need to play their best game of the season to show they can play with the big boys in the AFC. Last Week: 8

9. Tennessee Titans (5-2) – The Titans have dropped two in a row. There’s no shame in losing to the Steelers, but Sunday’s a performance in Cincy was weak. A team that can run the ball as well as the Titans shouldn’t struggle against one-win teams. Last Week: 6

10. Buffalo Bills (6-2) – The Bills ended the Patriots reign over the AFC East on Sunday. This team isn’t playing as well as it did earlier in the season though. They will need to find that level of play again to hold off the upstart Dolphins in the division. Last Week: 9