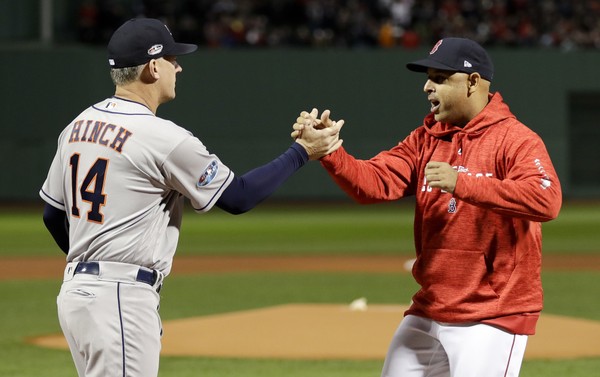 I’m really having a hard time with all of the shenanigans happening this past week. Baseball has lost its mind and it is sad. First came the return of AJ Hinch which I was expecting but still disgusted by….but that may just be the beginning.

Hinch and Alex Cora are both cheaters. Hinch was in charge when the ASSTROS cheated while Cora was a bench coach. Cora then went on to manage the Red Sox who got caught in yet another cheating scandal that he did not participate him according to MLB’s investigation. The Red Sox and Cora supposedly “mutually agreed to part ways” but I had a feeling this wasn’t the last time we would see Cora. 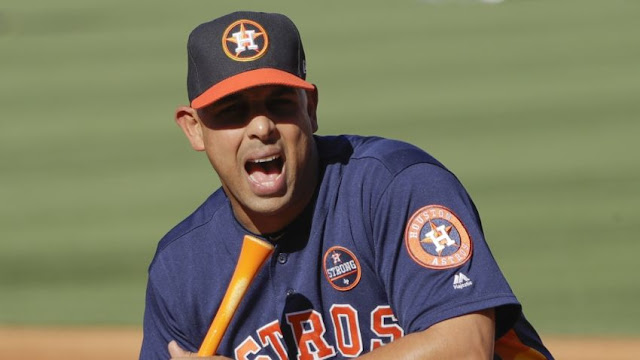 Back in April I wrote THE BLACK MARKS OF BASEBALL AND 2ND CHANCES and I said I thought the Red Sox gave Cora a sign of public support. They were in his corner, even though they had parted ways. Red Sox President left the door for a reunion wide open when he said, “I do [believe Cora will get a second chance]. That’s my personal feeling. He does need to go through a rehabilitation process. What he did was wrong. He acknowledged it to us and apologized to us for that. But I’m a big believer in second chances and we all wish him well.” 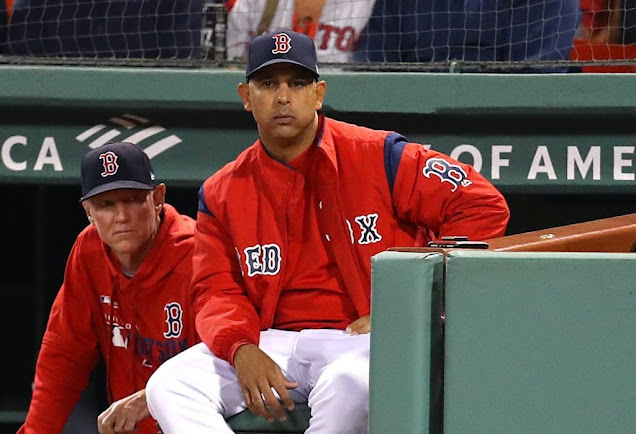 So the Red Sox must think that a shortened 60-game season is enough of a rehab stint for Cora because they have already interviewed him and six other candidates for the Red Sox managerial spot. The Red Sox didn’t want to let Cora go the first time, but did so reluctantly. He was well liked by ownership before, why wouldn’t they bring him back?

This is all just a formality. Heyman’s tweet names other candidates, but those are just to fill the requirement of a “fair” interview process. The Red Sox already know who their new manager is…they aren’t fooling anyone. 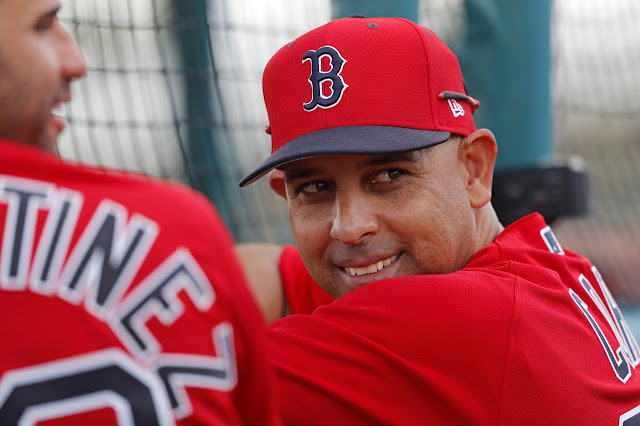 It sickens me to think that Cora’s cheating has long lasting or permanent effects on some players careers, but he can manage again after a shortened 60-game season. If the Red Sox cared about integrity, or what is best for the sport, they wouldn’t have talked to Cora at all.

It disgusts me, but it looks like baseball villains are back. Nice work, Manfred the Clown.